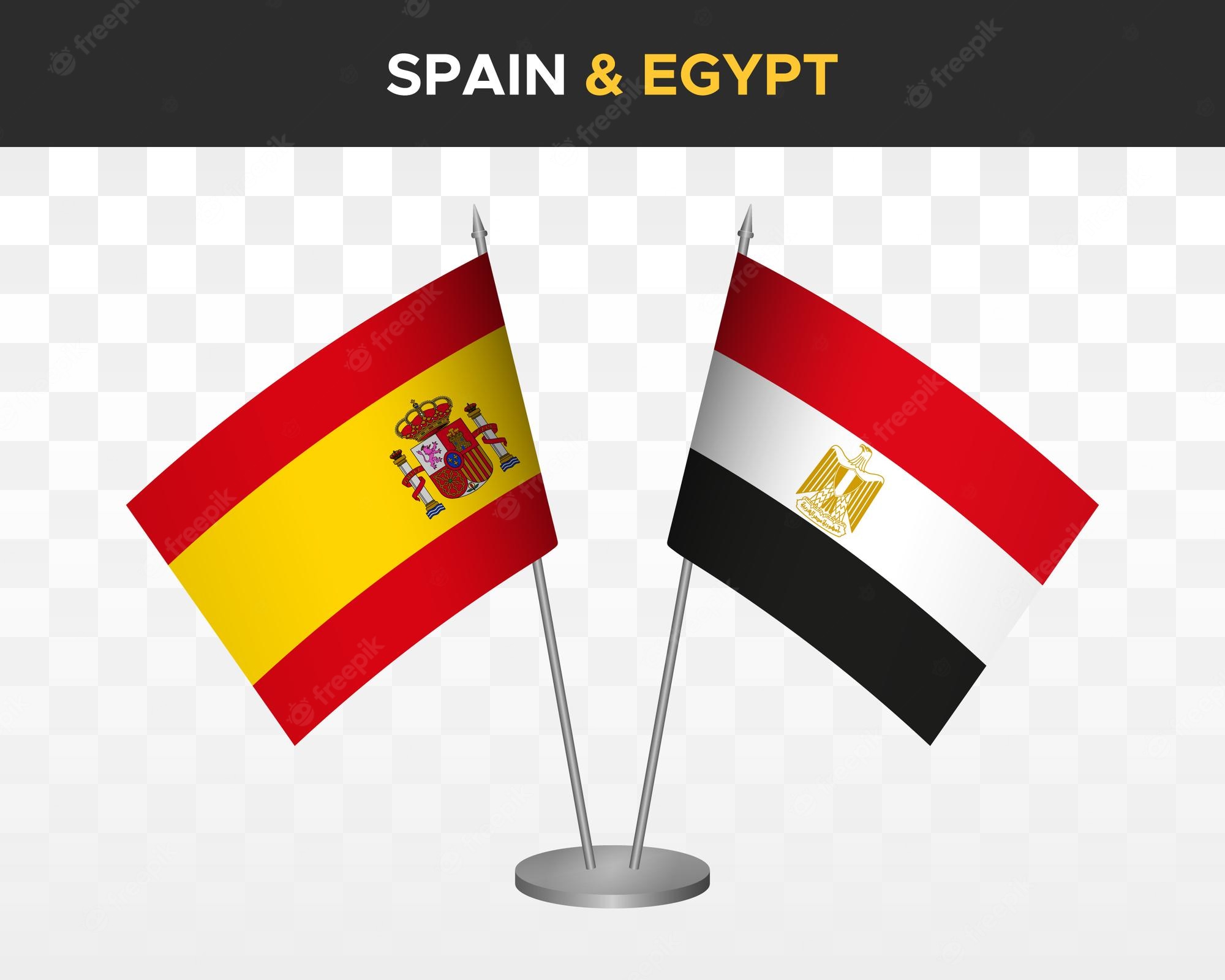 The Spanish Institute for Export and Investment (ICEX) and the Spanish Economic and Commercial Office in Cairo are organizing the second edition of the Egypt-Spain Multilateral Partnership Forum, which will be held in Cairo from September 27 to 28.

This conference is considered the biggest Spanish event organized in Cairo since the visit of the Spanish Prime Minister to Cairo last December, during which a declaration of financial cooperation was signed between Egypt and Spain for an amount of 400 million euros to finance projects in Egypt.

The first edition – held in Cairo in March 2017 – was very successful and fruitful, with more than 320 participants, including Egyptian ministers, heads of public institutions, international financial institutions and leaders of the largest Egyptian engineering companies in the field of construction. and infrastructure areas.

The Egypt-Spain Multilateral Partnership Forum, in its second edition, is a clear message from the Spanish government confirming its continued commitment to supporting the Egyptian economy and strengthening bilateral economic and trade relations.

The two-day forum is primarily aimed at companies working in the fields of rail transport, electricity and renewable energy and water treatment.

A high-level Spanish business delegation carefully selected from among the best Spanish pioneers in the fields of transport, energy and water will participate in the exploration of new trade and investment opportunities in Egypt and discuss partnerships with Egyptian companies.

During the two days, several seminars and panels will be held in the three sectors mentioned above. The participants will give the Spanish delegation an in-depth idea of ​​the Egyptian government’s strategies in each sector and the main ongoing projects to be carried out over the next few years in order to explore new investment opportunities and new projects in Egypt and also to create cooperation areas between Egyptian and Spanish companies.

The first day will deal with the transport and railway sector in Egypt, while the second day will cover the other two sectors.

Following the seminars, bilateral business meetings will take place between Egyptian and Spanish companies to discuss partnership and means of cooperation in projects to be carried out in Egypt and financed by international financial institutions and the Spanish government.

The opening ceremony will be held on the morning of Tuesday, September 27 in Cairo in the presence of several Egyptian ministers. On the Spanish side, Spanish Secretary of State for Commerce Xiana Méndez Bértolo — who accompanied the Spanish Prime Minister on his state visit to Cairo last December — will lead the Spanish trade delegation and hold several meetings with some Egyptian ministers to discuss bilateral relations and ways to strengthen and foster the excellent ties between the two countries.