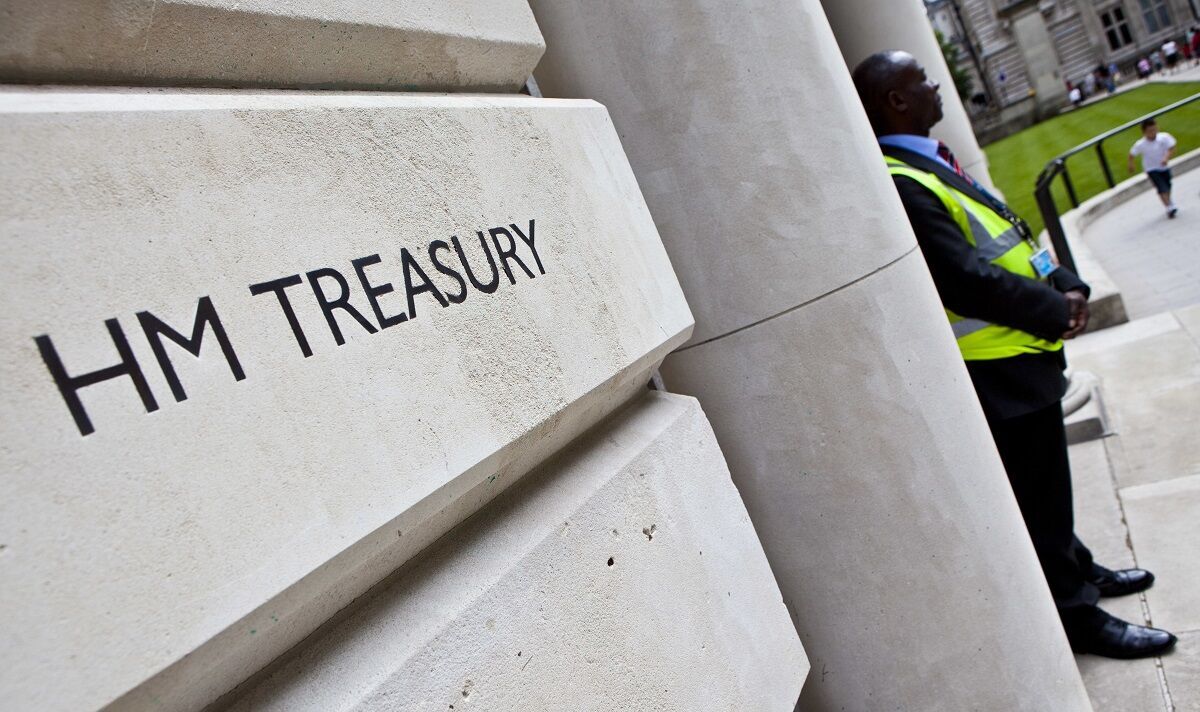 The Department for Business, Energy and Industrial Strategy revealed on Thursday that £9billion had so far been paid out to cover loans that went bad. The data is still provisional and the final figures are expected to show much higher numbers.

According to some estimates, the government may have to pay to cover almost 40% of the £77.1bn that has been loaned out during the pandemic.

At the start of Covid-19, the government launched three loan programs to help businesses as many were forced to close due to lockdowns.

Billions of pounds have been paid out by the banks.

To speed up loans and encourage banks to make them, the Treasury said it would repay if businesses were unable to do so.

For the first time, the data shows what banks demanded the most.

Metro Bank and Barclays were the two main claimants so far, with the government paying them £122m and £88m respectively. These banks recovered 8.5% and 0.8% of the money they had lent to the government.

Two small lenders – Tide and Capital on Tap – have recovered around a quarter of the money they loaned to the companies.

The most demanded banks were keen to point out that these were still early figures.

Tide said its electronic systems were likely faster to identify and then make claims.

Tide said: “As a business, we have offered rebound loans to help our customers through the shutdowns and to support the government’s efforts to help the economy during the pandemic crisis.

“We filed claims for NPLs (non-performing loans) faster than traditional banks which are likely to do so in the coming year.

“Also, the companies we serve are generally younger, so the risk of failure is much higher. The next 12 months will give a better picture of NPLs among all lenders. »

He also pointed out that his loans were ‘limited’ and that he had only claimed £15m so far. Capital on Tap claimed even less – just £4.7million.

The data also shows that 85% of all loans have been fully repaid or met monthly payments, while 8% of borrowers have defaulted.