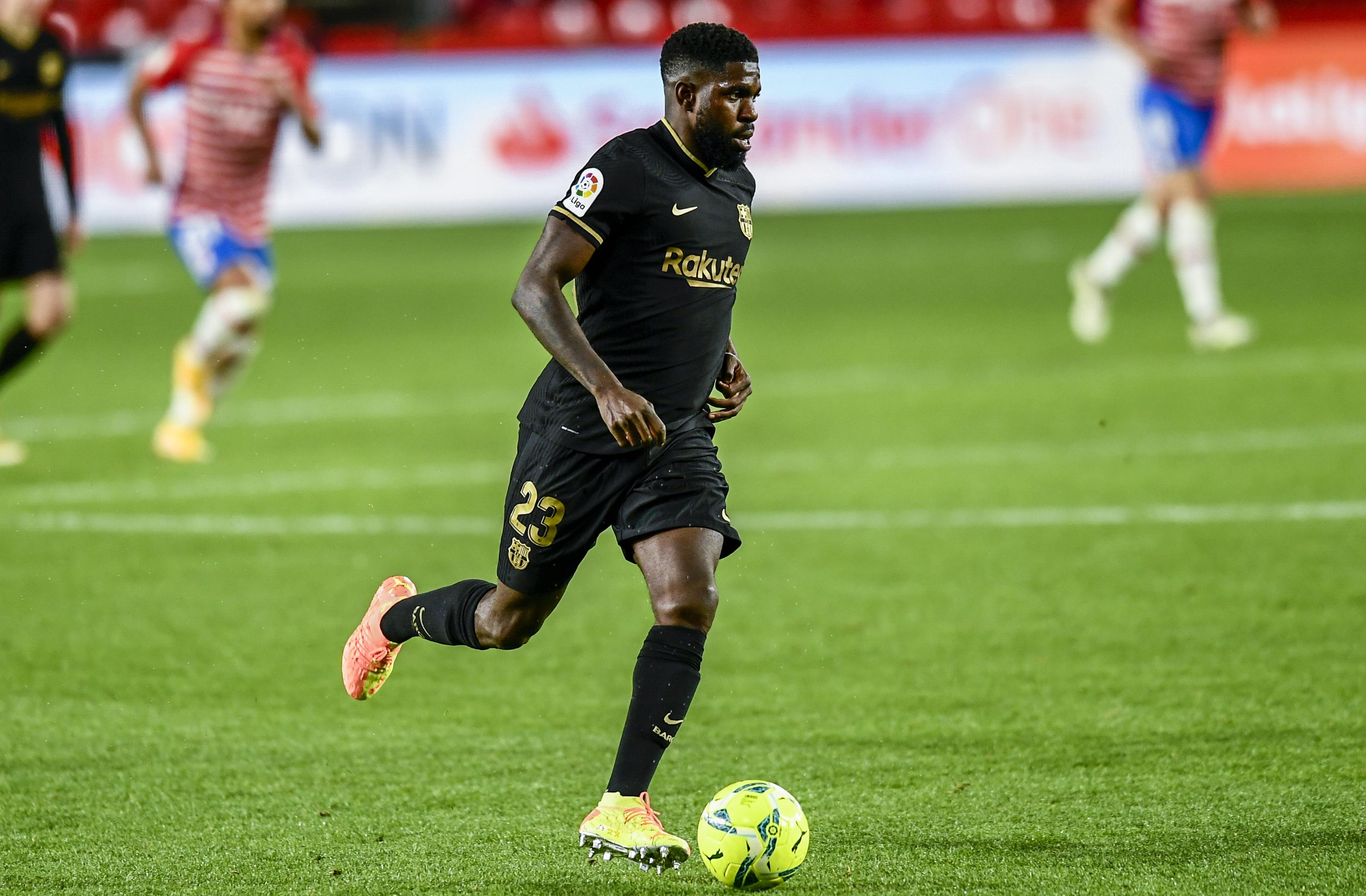 BARCELONA, Spain (AP) — World Cup-winning French defender Samuel Umtiti will prepare for this year’s tournament in Italy instead of Barcelona after being loaned to Lecce.

Barcelona said on Thursday that the newly promoted Serie A club had taken Umtiti for a season without a purchase option.

The loan deal is Barcelona’s latest move to try to comply with financial rules during their debt crisis and still be able to register new players.

The Spanish side have been unable to register Umtiti’s French teammate Jules Koundé since signing the defender from Sevilla last month for a fee of around 50 million euros ($50 million).

Umtiti, 28, joined Barcelona six years ago from Lyon and has a contract until 2026. That deal was agreed in January which included a pay cut. so Barcelona can register new signing Ferran Torres.

Barcelona then thanked Umtiti for ‘his willingness and the affection he showed towards the club’.

He started in central defense at the 2018 World Cup and scored in France’s 1-0 win over Belgium in the semi-finals.

France are part of a group with Australia, Denmark and Tunisia at the World Cup which begins on November 20 in Qatar.