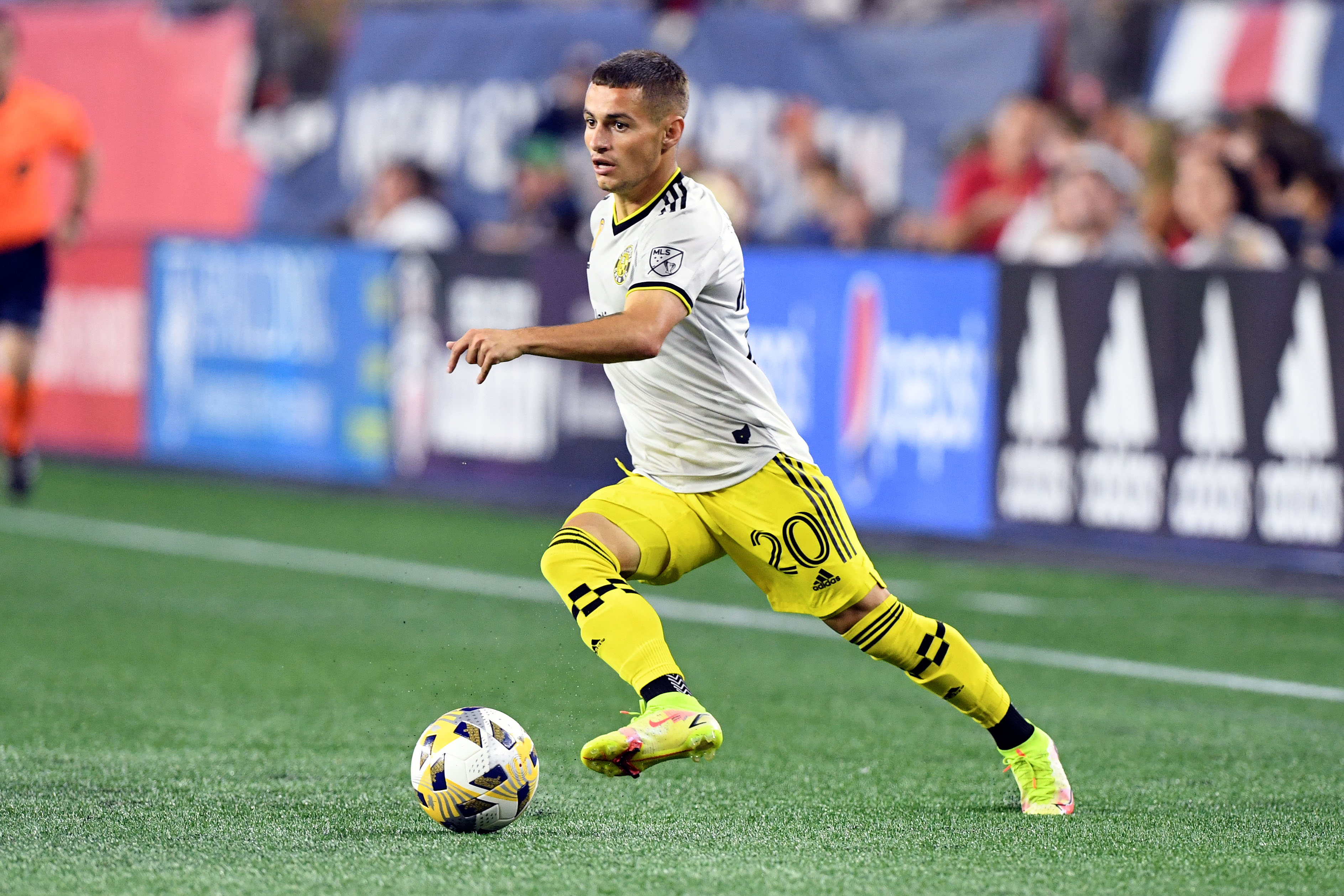 COLUMBUS – Columbus Crew announced today that they have loaned midfielder Alexandru Matan to FC Rapid București for the remainder of 2022. The Romanian Liga I side will have the option to transfer Matan permanently at the end of the contract period. loan, which is due to expire in December. 31.

“Alex is a young player who needs consistent minutes on the pitch in order to continue his development,” Crew President and CEO Tim Bezbatchenko said. “This loan will give him the best opportunity to achieve that goal. We look forward to monitoring Alex’s progress during this loan over the coming months.”

Before joining the Crew, Matan made 56 appearances in Romanian Liga 1 and helped Viitorul Constanta win the 2018-2019 Cupa Romaniei – Romania’s national cup. Matan spent part of the 2019-20 season on loan with FC Voluntari – also in the Romanian top flight – where he made 26 appearances while scoring one goal and grabbing two assists in all competitions.

TRANSACTION:Columbus Crew is loaning midfielder Alexandru Matan to Romanian Liga I side FC Rapid Bucuresti on August 9, 2022. Rapid will have the option of transferring Matan permanently at the end of the loan spell, which is due to expire on December 31.