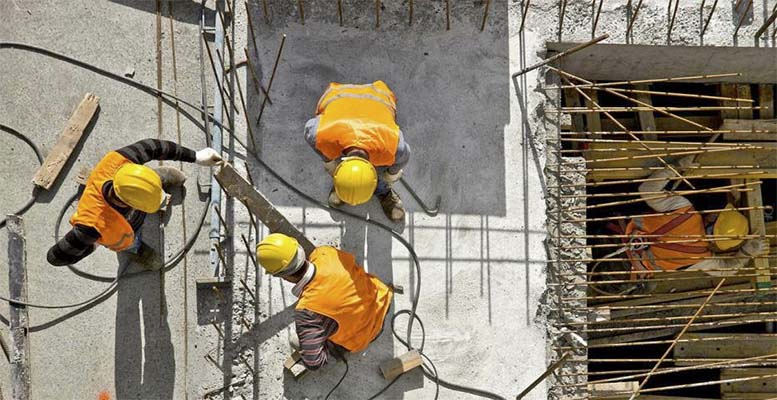 Construction sector: seven Spanish companies among the most important in the world in terms of revenue

Intermoney | Consulting firm Deloitte has updated its Global Powers of Construction (GPOC) report on the world’s largest construction companies, in which Chinese leadership has once again confirmed itself, occupying the top five places. ACS loses a place this time because it was overtaken by the Japanese Daiwa, and therefore finds itself in eighth position. The largest European company is Vinci, sixth, just after Chinese companies. Among the top 100 places are other Spanish companies, such as Acciona in 39th place, Ferrovial in 42nd, FCC in 43rd, Sacyr in 55th, OHLA in 74th and Sanjosé in 99th.

It is not surprising that Chinese companies dominate the ranking, given the economic growth of this country, little affected by the pandemic. Construction in general has not seen its activity slow down due to Covid in 2020, although there has been, at least in Europe, a drop in portfolios, affected by delays in public and private tenders . On the other hand, in the main Spanish companies, excluding ACS, the actual construction activities are minority activities; thus, for example, in FCC, they barely represent 10% of EBITDA, its largest activity being environmental and water cycle services. In the case of Ferrovial and Sacyr, the infrastructure concessions stand out, while in Acciona the main contribution comes from renewable energies (more than 70%).