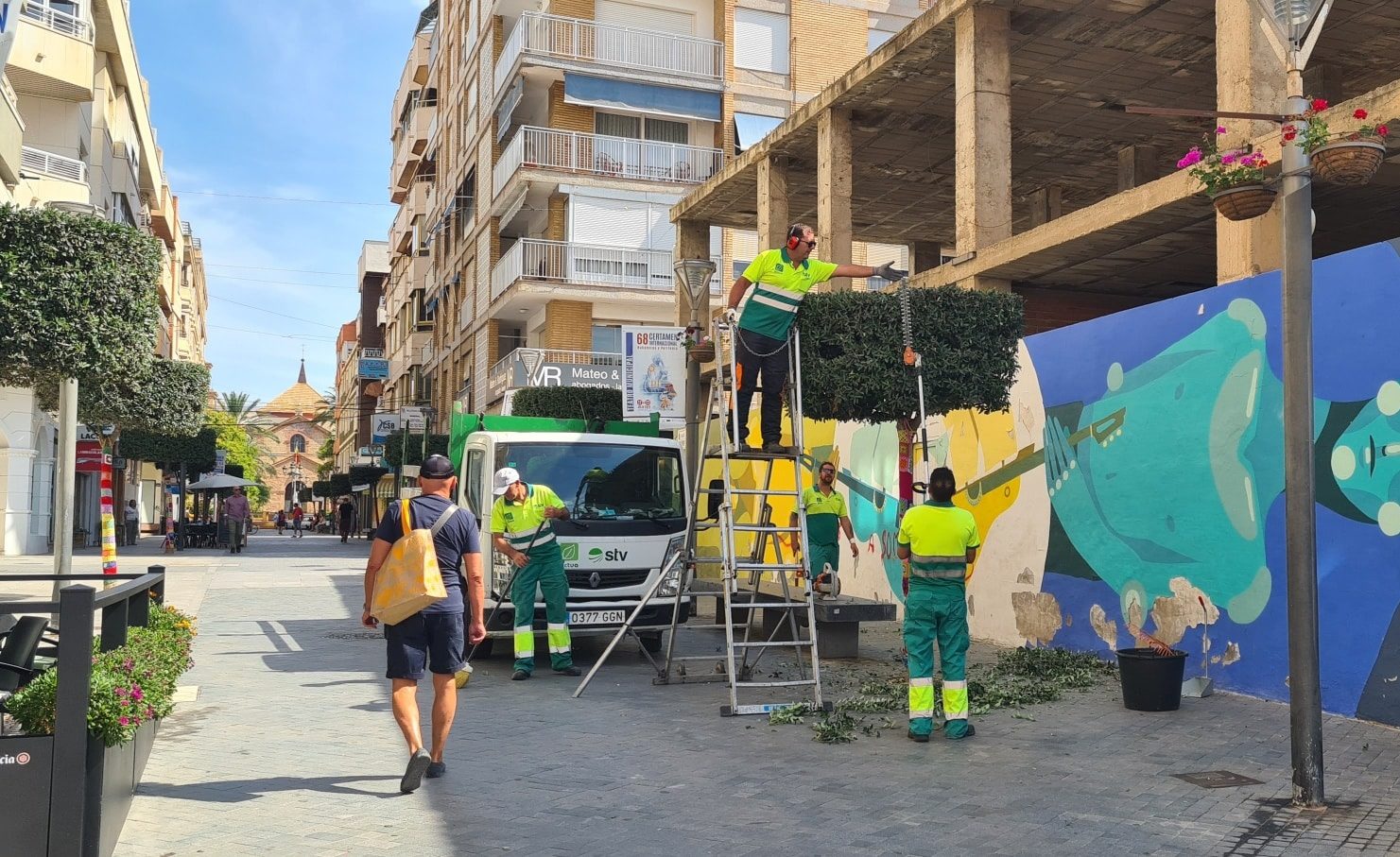 Of the 27 municipalities that make up the Vega Baja, 18 have accumulated a debt of 54.8 million euros, according to data published by the Ministry of Finance for the year 2021.

Eleven of them owe more than a million, with Bigastro topping the list with 15.6 million.

Since being declared bankrupt in 2008, Bigastro continues to be one of the most indebted towns in Spain relative to its population. In 2011, the city council was almost taken over by the Valencian Community facing a debt of more than 31 million euros (5,000 euros per person), which was revealed following the replacement of the PSOE council by the PP in coalition with the liberal and centrist L’Union Populaire People’s Party, which had to make immediate cuts, including the Christmas lights that year, due to the difficult financial situation.

Overall, however, the general trend is downward, following the implementation of the law of budgetary and financial stability after the financial crisis of 2012. However, the arrival of the pandemic has relaxed the spending ceiling a little fixed.

Pilar de la Horadada is the one that has managed to reduce its debt per capita the most compared to 2020, it now owes 141 euros less per capita.

The total debt of the 8,131 Spanish municipalities amounts to 17,324 million euros. The province of Alicante has a total debt of 217 million euros while in the whole of the Valencian Community it is 1,218 million, ranked third behind Madrid and Catalonia.

2022-07-07
Previous Post: Entrepreneurship at the crossroads of cultures – The Sopris Sun
Next Post: Online cash advance: what is it and what are the alternatives