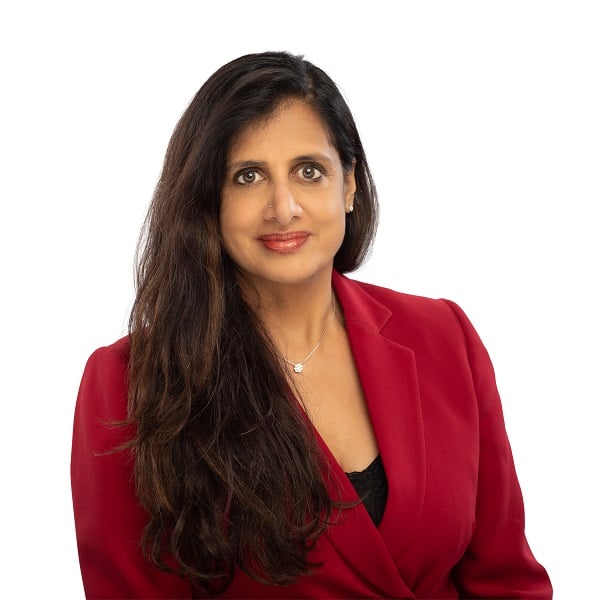 One hundred and thirty applications from 25 countries were received for consideration to participate in the accelerator, for startups working on emerging solutions enabled by optics, photonics and imaging. The six-month program, which begins on April 11, will help companies accelerate the commercialization of their technologies before the final pitch in front of a live audience and a panel of expert judges.

“Winning a spot at Luminate NY becomes more competitive each year as the caliber of teams and the originality of their inventions increase,” said Sujatha Ramanujan, General Manager of Luminate NY.

Companies were selected after pitching their ideas to an advisory panel of industry experts. Each finalist will receive an initial investment of $100,000.

Asked about the range of distinct technologies in the current cohort, Ramanujan replied: “The simple answer is to say that it is a diverse set of technologies and founders. What unites them is their demonstration of the integration of optics into virtually every industry and technology category. As a result, markets are getting so big and borders are blurring to such an extent that it becomes difficult to categorize them easily.

Since its inception, Luminate has invested $12 million in 43 startups. Luminate portfolio companies have raised an additional $80.8 million and have a combined valuation of approximately $360 million. Earlier this month, New York Governor Kathy Hochul announced a proposed commitment of $20 million over four years to continue the competition as part of her fiscal year 2023 budget proposal.

“A lot of people still see quantum capabilities as a future state,” Ramanujan said. “Yet the quantum systems and technologies are there, and they have been available for some time. While we have three Fifth Cohort companies working in this area, one is focused on quantum optical system design software. It’s a step forward that can help shift our quantum mindset, as it signals that we’ve reached a point where we actually need design software for these growing offerings. »

Patented light scrambling technique to provide quantum random numbers, which can be used in computer applications to protect data and extend the usefulness of data simulations, enabling more secure networking.

Optoelectronic interconnects and Lego-like processors that will address the need for increased real-time processing of bandwidth-intensive applications such as video streaming, AI, cybersecurity, and low-power smartNIC.

A specialized photonics research center that enables researchers and engineers to find and compare products and technologies from trusted vendors in minutes instead of weeks.

Automation software tools that support the rapid and cost-effective development of high-quality, high-performance quantum photonic devices that are critical to the emerging quantum technology industry.

An additional company, EmGenisys – which won $250,000 in the 2021 Grow-NY competition – will participate in Luminate NY outside of the finalist structure to gain access to regional resources. Opto Biolabs and SynchroPET will audit the program to help prepare and advance their companies to apply for accelerator programs in the future.

“One of the most noticeable trends is that early stage startups are a bit more advanced in their technology development and business than our previous cohorts,” Ramanujan said. “Many have already spoken with manufacturers and suppliers in the Rochester and Finger Lakes region about their needs and how they can help them move forward. So they already understand the business case for coming to innovate here and how it can help their trajectory.

2022-03-28
Previous Post: Mallorca companies want government loans extended
Next Post: The market for financial sponsors or syndicated loans is booming around the world