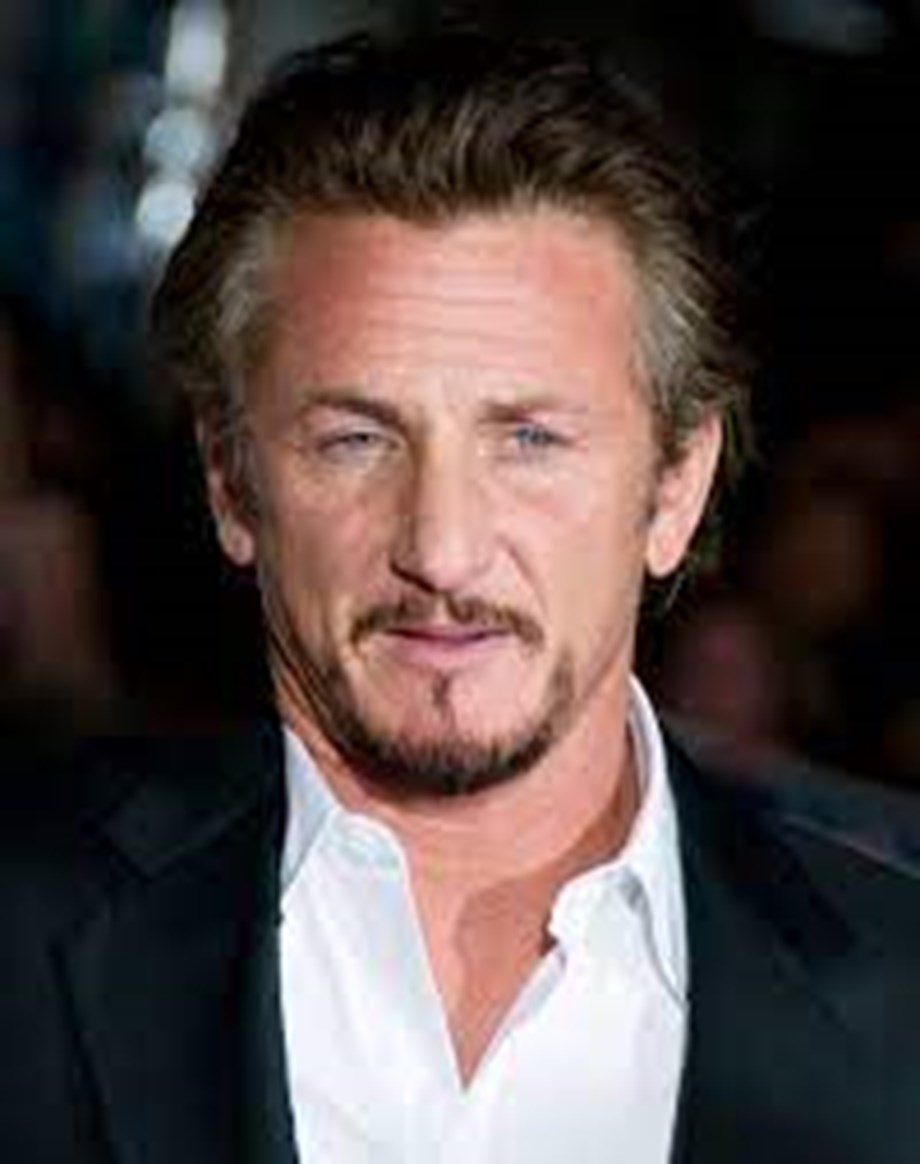 Below is a summary of the entertainment news briefs.

Colombian pop star Shakira has reached an agreement with her former partner Gerard Pique over custody of their two children after their 11-year relationship broke down earlier this year, Shakira’s representative in Spain said on Tuesday. Details of the deal will be revealed later Tuesday, the rep said.

Netflix Inc is exploring investments in live sports broadcasting and recently made a bid for sports league streaming rights, The Wall Street Journal reported on Tuesday, citing people familiar with the matter. The company recently made a bid for the streaming rights to the ATP Tennis Tour for select European countries, including France and the UK, but dropped out, according to the report.

The highly anticipated sequel to Disney’s ‘Black Panther’, ‘Black Panther: Wakanda Forever’ has received rave reviews from the majority of critics. The film, which arrives in theaters on Friday, has a positive rating of 94% on Rotten Tomatoes, with just five out of 81 critics calling the film rotten.

Sean Penn visits Ukrainian Zelenskiy and lends him an Oscar

Hollywood actor and director Sean Penn, sanctioned by Russia for criticizing its war in Ukraine, lent his Oscar statuette to Ukrainian President Volodymyr Zelenskiy during a visit to Kyiv on Tuesday. “It’s just a symbolic, silly thing,” he said, sitting next to the Ukrainian leader at a ceremonial table and pressing his hand to his arm to emphasize his words as those in attendance smiled and laughed. “When you win, take it back to Malibu.”

The new cast of ‘The Crown’ premiered the next season of the hit Netflix series on Tuesday, insisting viewers know it’s a drama and need no warning for its fictional storylines. The award-winning show, which follows the reign of Britain’s Queen Elizabeth, returns for a fifth season on Wednesday, depicting the royal family in the 1990s, when they faced marital upheaval, public dissent and to a fire at Windsor Castle.

‘Captain America’ actor Chris Evans was named People Magazine’s ‘sexiest man alive’ for 2022 on Monday, after his Marvel co-star Paul Rudd won the title in 2021 Evans, who is 41 and single, said the title “sounds like a weird form of humble bragging.” However, he was eager to share the news with his biggest fan – his mother.

A broken guitar by Kurt Cobain is set to fetch top prize at Julien’s Auction’s annual Icons & Idols: Rock ‘N’ Roll auction in New York. The taped instrument is considered by some to be a piece of rock and roll history and is estimated to be worth between $200,000 and $400,000.

Veteran British actor Leslie Phillips, known for his roles in the comedy films ‘Carry On’, has died aged 98. Phillips died Monday morning “peacefully in his sleep,” his agent Jonathan Lloyd said in an emailed statement.

Drake and 21 Savage have been sued by Conde Nast, the publisher of Vogue magazine, for using the Vogue name without permission to promote their new album “Her Loss.” Conde Nast said the rappers’ promotional campaign, including to their more than 135 million social media followers, was “entirely” based on the unauthorized use of Vogue’s trademarks and misrepresentations that would appear on the next cover of Vogue, with ‘love and support’. from longtime editor Anna Wintour.

Brazilian singer Gal Costa, one of the most distinctive voices of the country’s Tropicalia movement, has died aged 77. “It is with deep sadness and heavy hearts that we communicate the passing of singer Gal Costa,” her official Twitter said. Account. “We appreciate everyone’s love during this difficult time.”