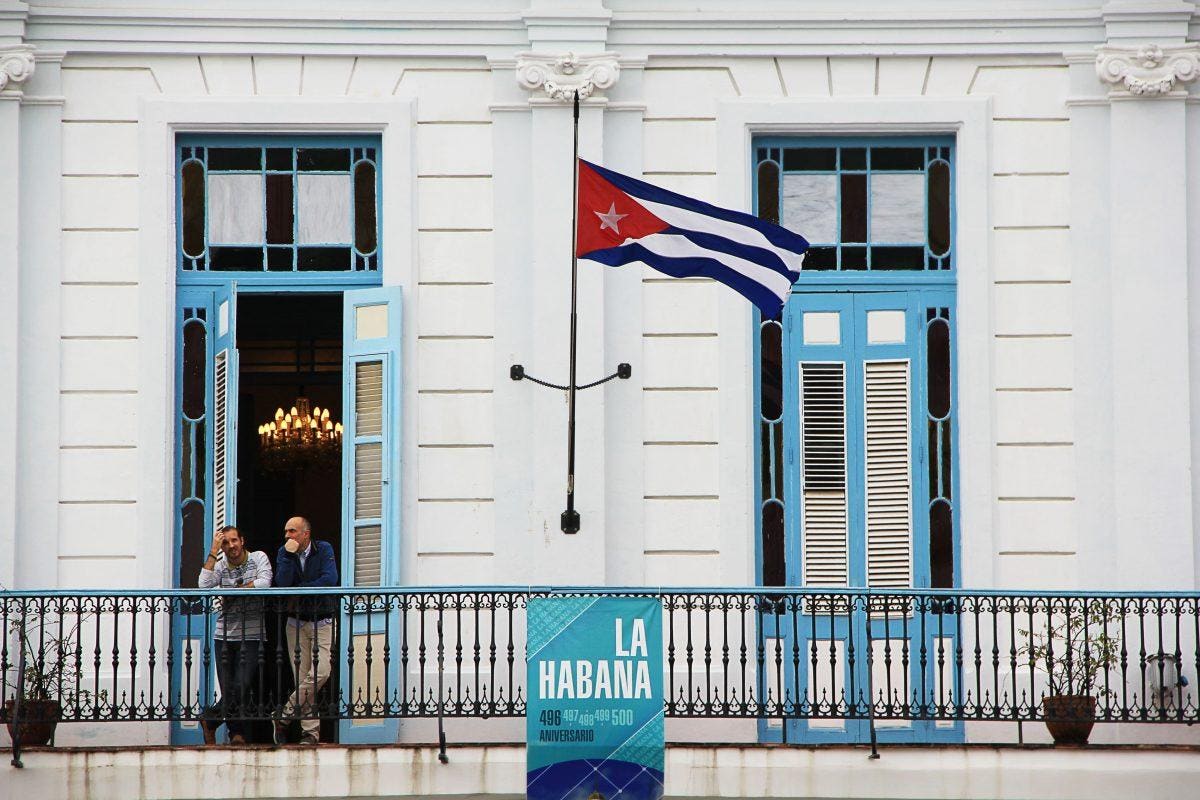 Last week, Donald Trump’s administration announced the application of the Helms-Burton Act. The reactions were immediate. The Spanish government, aware of the volume of Spanish business on the island, asked the EU to support European companies based in Cuba and Brussels did not hesitate. The EU has not only threatened the US to take the country to the World Trade Organization (WTO) if it reactivate the sanctions but also confirmed that it “will examine all the instruments at its disposal to protect its interests”. Against this backdrop, to complicate matters further, the two powers reopened talks on the US-EU trade deal in the same week to avoid a transatlantic trade war.

Created in 1996, the Helms-Burton law intended to allow individuals to claim in the United States courts compensation against companies from third countries that invested in Cuban property expropriated after the 1959 revolution. For more than 20 years, the law was repeatedly suspended due to ‘an agreement between the EU and the United States to exempt European investors in Cuba from possible US sanctions against the island. Donald Trump was the first American president to break with this dynamic, increasing the tension between Brussels and Washington.

Among EU countries, Spain is probably the Member State most concerned when it comes to protecting business investments in Cuba, especially with regard to the tourism sector and large hotel chains such as Meliá Hotels International, Barceló and NH. Spain is Cuba’s third-largest trading partner behind China and Venezuela and Europe’s largest trading partner, with a market share of around 40%, so it’s no surprise that the Spanish government strongly opposes Helms-Burton Act from day one. “The extraterritorial application of the legislation is contrary to international law”, declared the Spanish executive, which also considered that the sanctions “deteriorate the bilateral relations between the allied countries”.

Although Spain last Monday supported the opening of negotiations on the transatlantic trade agreement, the government of Pedro Sánchez stressed that Trump’s sanctions against European companies in Cuba are incompatible with the spirit of trade negotiations. This is why Madrid have asked Brussels to take into account the possible activation of sanctions before continuing with negotiations, which means the talks could be hampered before they even start.

“The Spanish government will support Spanish companies in Cuba and we understand that Europe will support, along with Spain, companies with legitimate and well-organized business activities in other countries,” the spokesperson for the Spanish executive, Isabel Celaá. On the same day, EU Foreign Affairs Head Federica Mogherini and EU Trade Commissioner Cecilia Malmström reiterated The “strong opposition from Europe to the extraterritorial application of unilateral measures linked to Cuba ”, in a joint declaration. In addition, Mogherini and Malmström sent a letter to Mike Pompeo, US Secretary of State, warning of the EU’s position and its determination to respond.

According to the two, the decision is “contrary to international law” and constitutes “a violation of the United States’ commitments made in the EU-United States agreements of 1997 and 1998, which have been respected by both parties without interruption since then. “. Accordingly, “the EU will examine all the options available to it to protect its legitimate interests, including with regard to its WTO rights and through the use of EU blocking status. “This mechanism would allow European companies to recover any economic damage caused by US sanctions by allowing them to sue US companies with assets in the EU in European courts. In other words, if a US company claims compensation before an American court against a European company, the second could sue the first before a European court in order to claim the same compensation.

Having succeeded in relaunching trade negotiations, penalizing investments by European companies does not seem like a wise decision. If Trump finally confirms the application of the law, a new chapter of commercial tension would start and more Member States could join France’s position, unlike the trade agreement with the United States. Spain could be the first to change its mind, with the reactivation of the sanction posing a serious threat to the Iberian country’s investments in the island. It is a very delicate moment, not only the bilateral relations between allied countries are at stake but also the well-being of the Cuban population, which depends to a large extent on foreign investment.