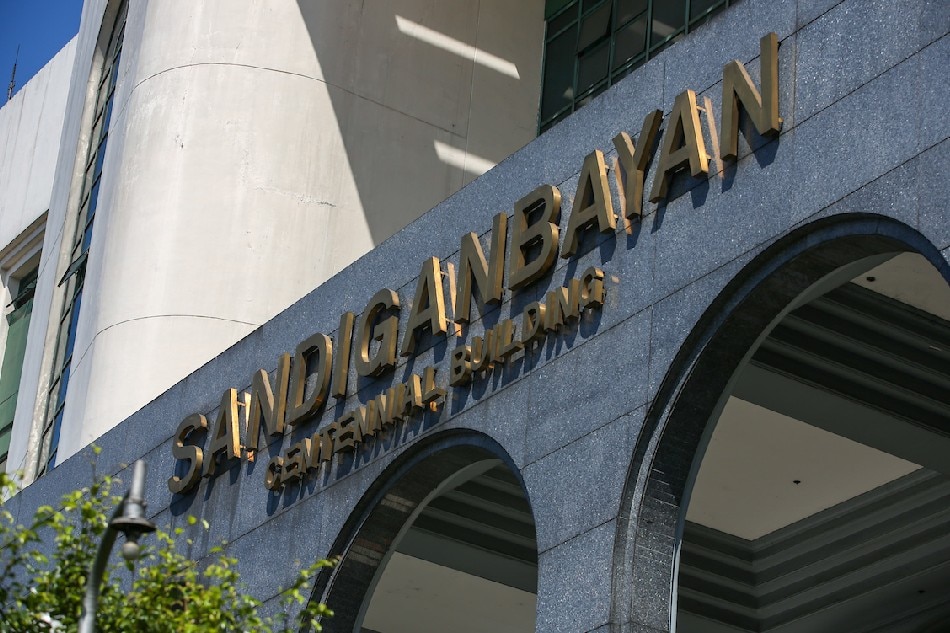 MANILA – Former Philippine National Police comptroller Eliseo Dela Paz, one of the so-called “euro generals” caught with thousands of euros at a Moscow airport, has been found guilty of violating a flyer from Bangko Sentral ng Pilipinas.

In Sandiganbayan 4th Division’s decision issued on Friday, Dela Paz was ordered to pay a fine of 200,000 pesos, the maximum penalty for violating BSP Circular No. 507 in relation to Section 36 of the Law of the Republic No. 7653 or The New Central Banking Act.

BSP Circular No. 507 requires those bringing into or leaving the Philippines foreign currency exceeding the equivalent of US$10,000 to declare it to the Customs Office.

“The court hereby imposes a penalty or fine in the amount of 200,000 pesos,” the court said in the decision read by the court clerk upon promulgation.

In 2008, Dela Paz and his wife Maria Fe, along with other police officials, traveled to St. Petersburg, Russia for the 77th Interpol General Assembly.

Dela Paz was detained at Moscow International Airport for carrying 105,000 euros, an amount over the limit of cash leaving the airport.

He previously claimed the money was an “emergency cash advance” for the PNP delegation that attended the Interpol summit in St Petersburg. Meanwhile, Interior and Local Government Secretary Ronaldo Puno said he had not authorized the release of the funds, but said the money was a contingency fund for the group.

The Sandiganbayan court clerk read only the decisive part of the decision, written by Division President Michael Frederick Musngi, with the consent of Associate Justices Lorifel Pahimna and Edgardo Jacinto.

The court also ordered that Dela Paz’s cash bond of 20,000 pesos be withheld pending payment of the fine imposed.

Dela Paz’s wife, meanwhile, was acquitted due to “the prosecution’s failure to prove their guilt beyond a reasonable doubt.”