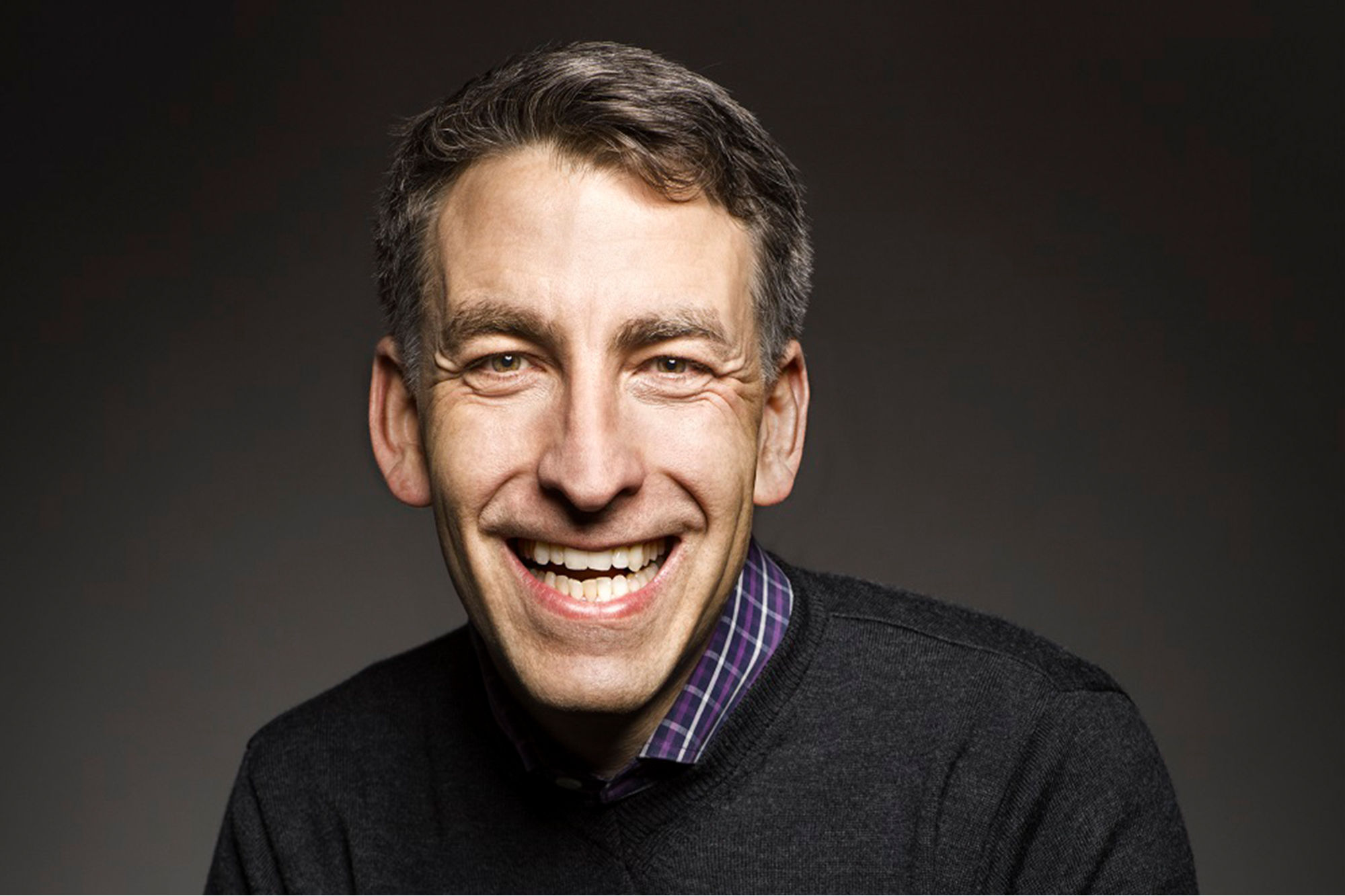 Free webinar | September 13: How to Build a Billion Dollar Business

Opinions expressed by Entrepreneur the contributors are theirs.

For nearly two years, many have felt a loss of human connection due to COVID lockdowns. The next guest on our Lessons in Leadership episode is the leader of a company whose very mission is to help people connect with each other. Host Jason Nazar will speak with Deb Liu, President and CEO of Ancestry – the largest private online genealogy platform that allows users to create virtual family trees to trace their lineage, and others which may be related to them. Liu joined Ancestry in March 2021 with nearly 20 years of experience at some of the biggest tech companies.

As a Silicon Valley woman who worked her way to the top of the corporate ladder – she was previously vice president of Facebook and chief executive of eBay and PayPal – Liu knows firsthand learn about workplace challenges and barriers and how to overcome them. In addition to sharing concepts from her new book, Take Back Your Power: 10 New Rules for Women in the Workplace, other discussion topics will include:

Glenn Kelman has been the CEO of Redfin since 2005. Prior to joining Redfin, he was co-founder of Plumtree Software, a publicly traded company backed by Sequoia that created the enterprise portal software market. During his seven years at Plumtree, he at various times led engineering, marketing, product management and business development; he was also responsible for fundraising and general operations in the early days of Plumtree. Prior to founding Plumtree, he was an early employee of Stanford Technology Group, a startup backed by Sequoia and acquired by IBM. Glenn grew up in Seattle and graduated from the University of California at Berkeley.

Jason Nazar is co-founder/CEO of Comparably, a leading employee culture review site. A serial entrepreneur, investor and advisor, he was previously co-founder/CEO of Docstoc (acquired by Intuit). Jason was named one of the Los Angeles Business Journal’s Most Admired CEOs and named the City of Los Angeles’ first Entrepreneur-in-Residence in 2016. The Los Angeles native earned his BA from UC Santa Barbara and his JD and his MBA from Pepperdine University.