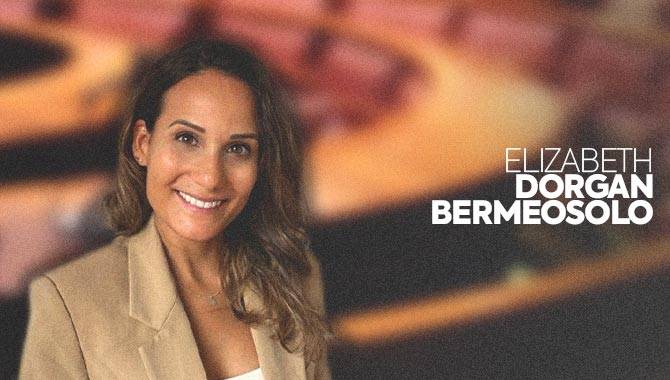 Gaming Laboratories International (GLI) has made a new appointment.

As her new job title suggests, Bermeosolo will be based in Spain, where she will help GLI clients “capitalize on the many crossover opportunities” across Spain and Latin America, among other regions.

“We are thrilled to have Elizabeth join the GLI team, where she will focus on serving the needs of land-based and online gaming, sports betting and lottery customers in the region,” said Karen Sierra-Hughes, Vice -President of Latin America and the Caribbean.

“GLI is committed to providing first-class service to the Spanish market, and we look forward to developing closer and stronger collaboration with Spanish industry.”

Bermeosolo is Spanish herself and previously worked for Gaming Innovation Group (GiG), where she served as an account manager before joining Spearhead Studios.

The latter company was Bermeosolo’s last employer before his new appointment. During her nearly three-year tenure at Spearhead, she held several roles.

These include Account and Sales Manager, Account Management Team Manager and, just before her latest career change, Commercial Manager.

Bermeosolo’s experience is more generally in hospitality. She holds an Executive Master’s degree in Hotel Management, Food and Beverage, and a Bachelor’s degree in Tourism.

Sierra-Hughes added, “With Elizabeth on board and our ever-expanding GLI Spain lab, we are more than ready to support our customers’ expansion goals with prompt and comprehensive services.