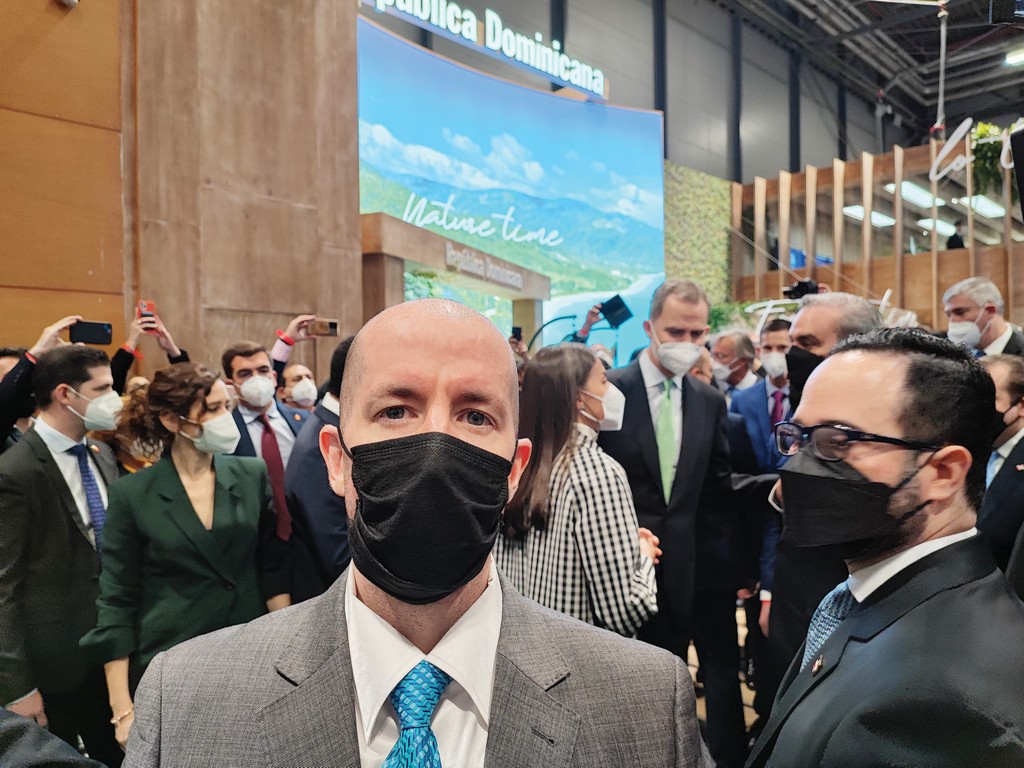 Grand Prince Jorge Rurikovich; Russian and Spanish diplomacy and business as a key between nations.

HR & IH The Grand Prince and Grand Duke Jorge Rurikovich, descendant of the reigning dynasty in Kievan Rus (UKRAINE-RUSSIA) and its successor principalities until the 17th century (Russian dynasty before the Romanovs), recently participated in different events institutional and commercial in the City of Madrid with the aim of strengthening cultural and commercial relations between Spain and Russia.

The first step was the Hotusa Tourism Innovation Forum, Hotel EuroStarsMadrid, on January 17, 2022, with the participation of:

Gloria Guevara, Chief Special Advisor to the Ministry of Tourism of Saudi Arabia,

Juan Pedro Moreno, President of the Digital Transformation Advisory Board Community of Madrid, 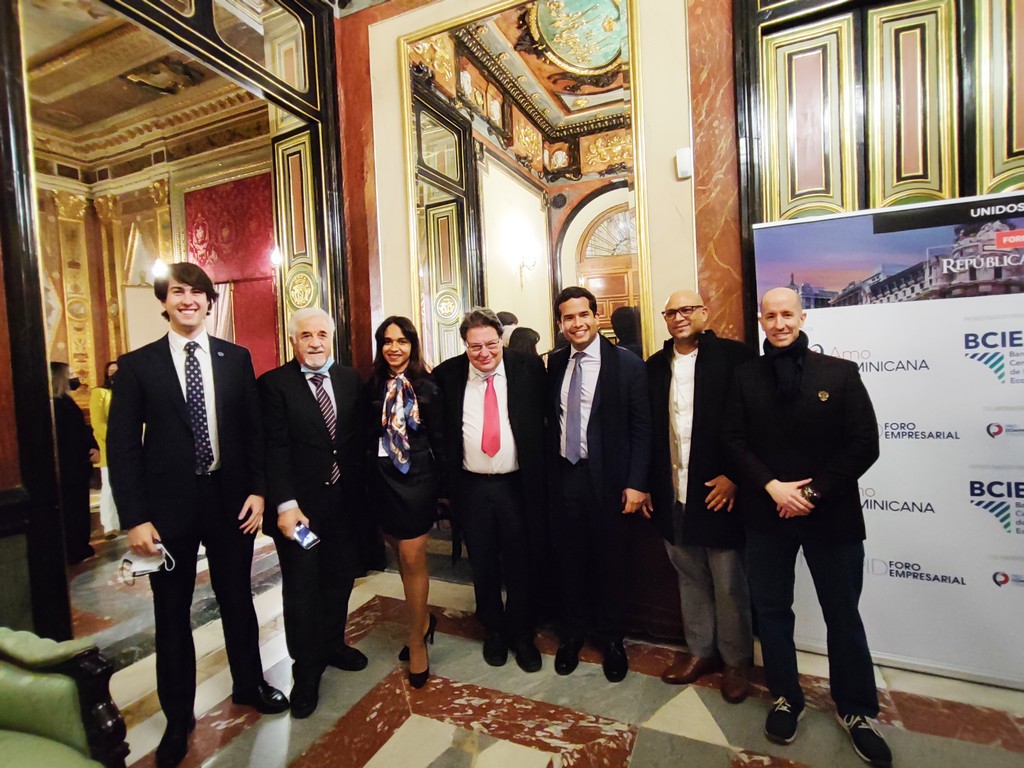 The following day, January 18, 2022, His Royal and Imperial Highness the Grand Prince and Grand Duke Jorge Rurikovich (Yuri Prince) attended the 4th. Hispano-Dominican Forum of Entrepreneurs and Merchants of the Community of Madrid at the Palace of Santoña, headquarters of the Chamber of Commerce of Madrid, chaired by high-ranking personalities from the Dominican Republic, as well as businessmen from Madrid and the Dominican Republic.

The Minister of Economy, Finance and Employment of the Community of Madrid, Javier Fernández-Lasquetty; The president of the Madrid Business Forum, Hilario Alfaro, and the journalist Manuel Campo Vidal have confirmed their presence at the meeting, which took place in the mythical Palacio de Santoña, headquarters of the Chamber of Commerce of Madrid. 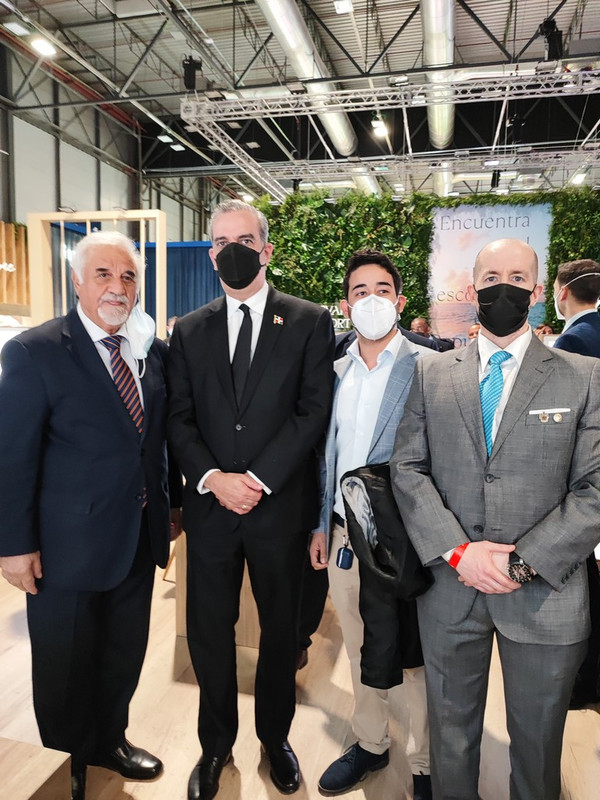 On the third day of HR&IH’s visit The Grand Prince and Grand Duke Jorge Rurikovich in Madrid were received in the entourage of Their Majesties the King and Queen of the Kingdom of Spain at the opening of Fitur 2022, the Tourism International at Ifema, Madrid.

The delegation was led by Their Majesties the King and Queen of Spain, HRH Felipe VI King of Spain and HRH Queen Letizia of Spain, accompanied by HE Luis Rodolfo Abinader Corona, President of the Dominican Republic, HRH The Grand Prince and Grand Duke George Rurikovich, HE Zurab Pololikashvili, Zurab Pololikashvili, UNWTO Secretary General and different diplomatic and institutional authorities, such as the Mayor of the Community of Madrid José Luis Martínez-Almeida, the President of the Community of Madrid Isabel Díaz Ayuso, HE the former Ambassador of Qatar George Massad, between Ambassadors and Ministers. 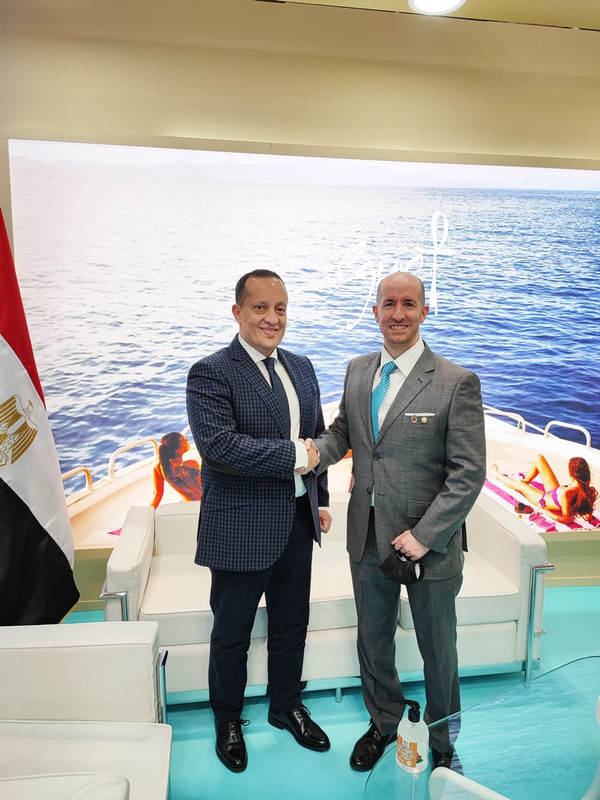 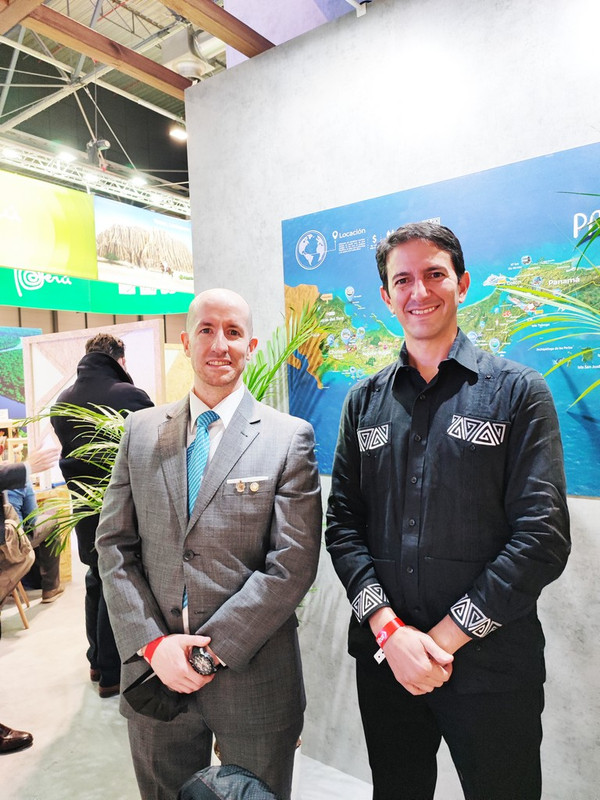 It is worth highlighting a turning point in these events and meetings motivated by His Royal and Imperial Highness the Grand Prince and Grand Duke Jorge Rurikovich, born in Spain and from a Russian-Ukrainian family. In his words, there is always a possibility of dialogue, diplomacy, business, understanding and prosperity between countries and peoples.

Grand Prince Jorge Rurikovich, as an international business consultant, is always available through his international team to negotiate at the highest level of business, both with companies and individuals, in order to promote the prosperity of said companies in the two countries.