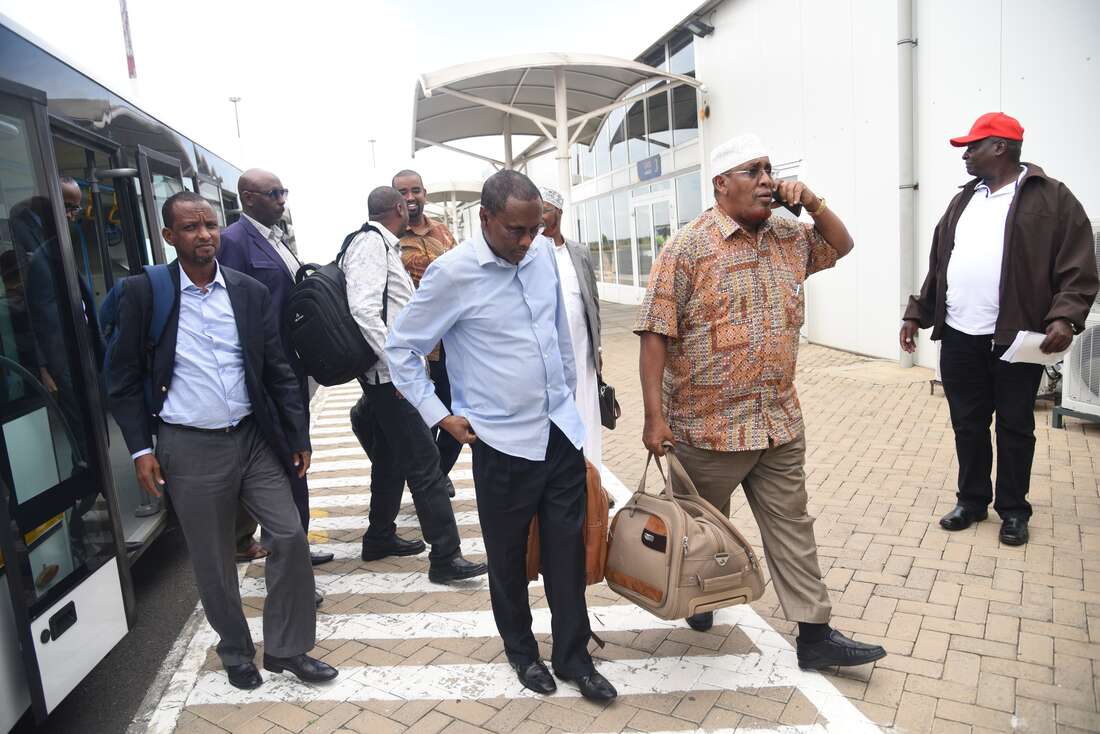 Dubai, Riyadh, Istanbul, Singapore, Geneva and New York were the main destinations for MPs during this Parliament’s five-year term, as the choice of location seemed to follow advantages.

A business daily Analysis of travel destinations for committees in the 12th Legislature whose term ends Aug. 8 shows lawmakers were making a lot of trips to those cities that attract the highest per diem amounts, and it didn’t matter how much the trip was worth. on their oversight role.

MPs, however, made minimal trips to African capitals that attract less per diems like Maseru, the capital of Lesotho where they earn 52,288 shillings at the current exchange rate.

A circular issued by the Parliamentary Service Commission shows that trips to Dubai and Geneva, other popular destinations for MPs’ training and benchmarking trips, netted them 104,902 shillings ($889) and 130,036 shillings respectively. ($1,102) in per diems.

The majority of globetrotting MPs traveled to the higher-paying destinations for benchmarking visits, fact-finding missions and conferences rather than undertaking key investigations that are part of their oversight mandate.

“The committee undertook the following overseas travel activities during the fifth session: capacity building in Dubai, United Arab Emirates, from June 11 to 20, 2021,” the labor committee said in its release report. .

A sample of various end-of-term reports shows that five out of eight committees made more than two trips to Dubai (UAE), Riyadh (Saudi Arabia), Istanbul (Turkey), Singapore, Geneva (Switzerland) and Washington (USA) ) for benchmarking or conferences.

Committees that were due to table reports on the return include health, labour, ICT, energy, education and justice and legal affairs.

The Departmental Health Committee tops the list of House teams that have made the most trips abroad, having traveled 23 times over the past five years.

The Finance and National Planning Committee and the Justice and Legal Affairs Committee came second with 19 trips each while the Defense and External Relations Committee whose primary mandate is to oversee Kenya’s missions to the foreigner made 16 tours in various world capitals.

The Justice and Legal Affairs Committee made three trips to Dubai, the last being a diaspora voter registration fact-finding mission which took place from 23-29 May 2022.

“Over the five years the committee has been in place, the committee has conducted both benchmarking visits as well as conferences to learn best practices in other jurisdictions to improve the effective review of its term,” the budget and appropriations committee said in its exit report.