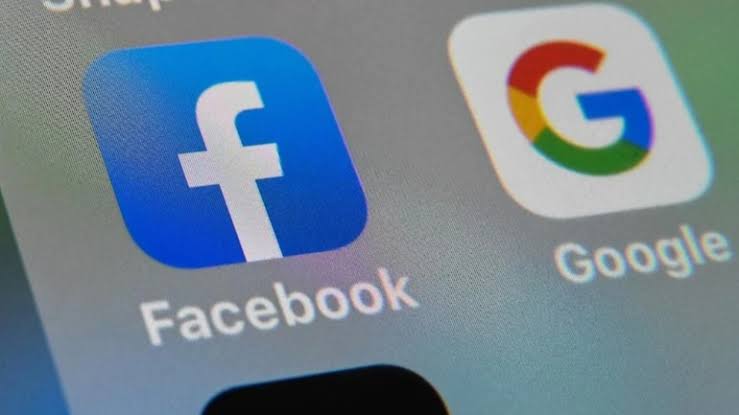 New Delhi: The government has hinted that it is considering making big tech companies active in content, such as Google, Meta, Microsoft, Apple, Twitter and Amazon, pay Indian newspapers as well as digital news publishers a share of the revenue. to use their original content. The process has already been adopted by countries such as Australia, Canada, France and Spain.

After a row with the Australian government, Facebook blocked users from viewing and sharing information on its platform due to a law requiring the tech company to pay news publishers for the use of their content .

In May 2022, the Canadian government proposed legislation to make revenue sharing fair between digital news publishers and social media platforms, including Google and Facebook.