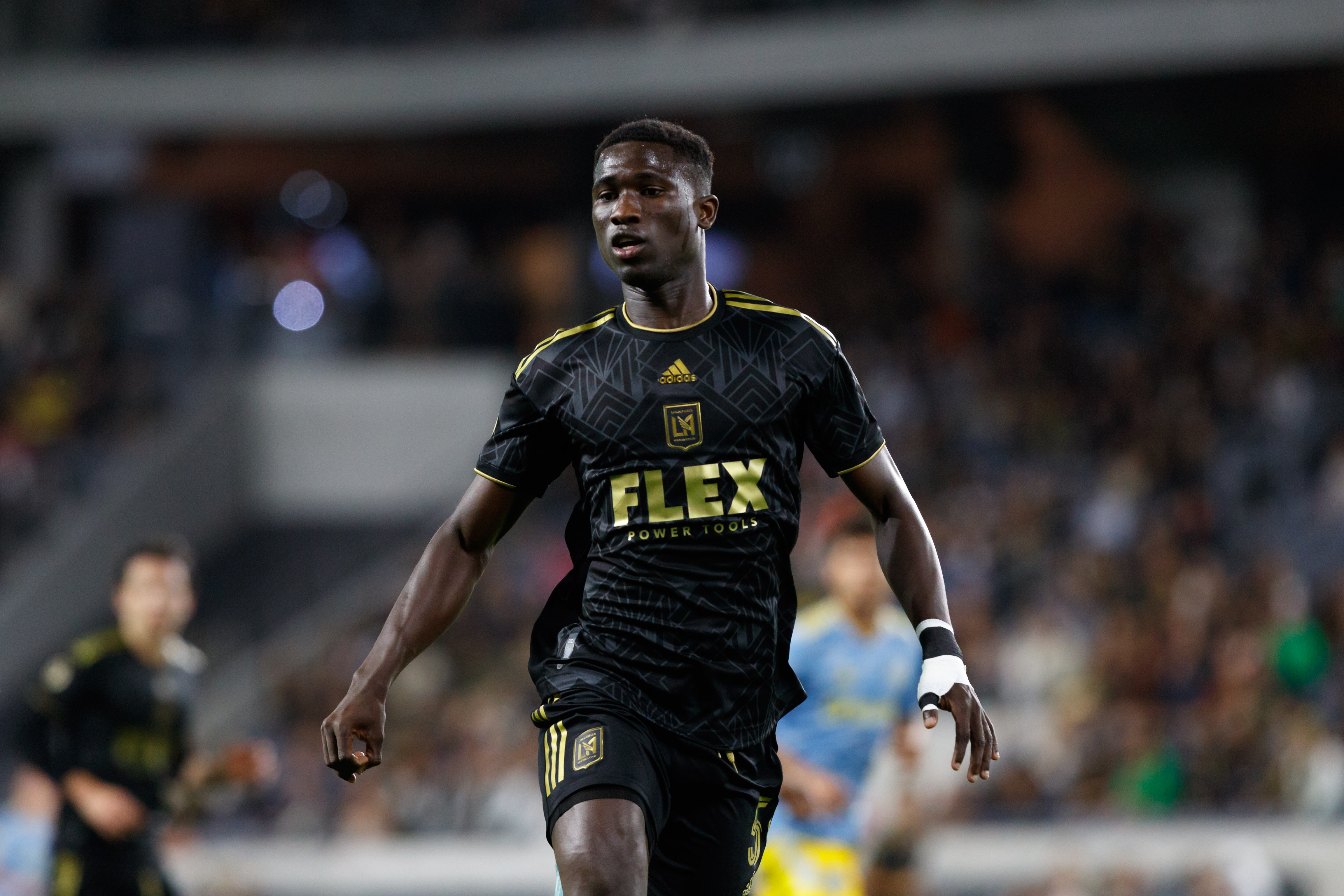 LAFC have announced that the club have loaned defender Mamadou Fall to Spanish La Liga side Villareal CF. The loan, which begins immediately, runs until June 2023. LAFC reserves the right to recall the player.

“This is an exciting opportunity for Mamadou, and we believe she was right at this point in her career,” said LAFC Co-Chairman and General Manager John Thorrington. “He’s an incredible prospect with great potential who now has the chance to develop further at a top European club. We will be following his progress closely and wish him all the best with Villareal.

Fall joined LAFC at the age of 18 on June 4, 2021 from the Soccer Institute of Montverde Academy in Orlando, Florida.

In 2021, Fall also made eight appearances and played a total of 634 minutes on loan with LAFC’s USL affiliate club, the Las Vegas Lights.

Prior to joining the Black & Gold, Fall attended the Soccer Institute of Montverde Academy in Orlando, Florida, and was a teammate of 2020 LAFC signee Mohamed Traore. Like Traore, Fall traveled to Orlando through Dakar, Senegal-based Salif Diao’s Sport4Charity organization and was selected for Senegal’s 2019 U17 national youth team.