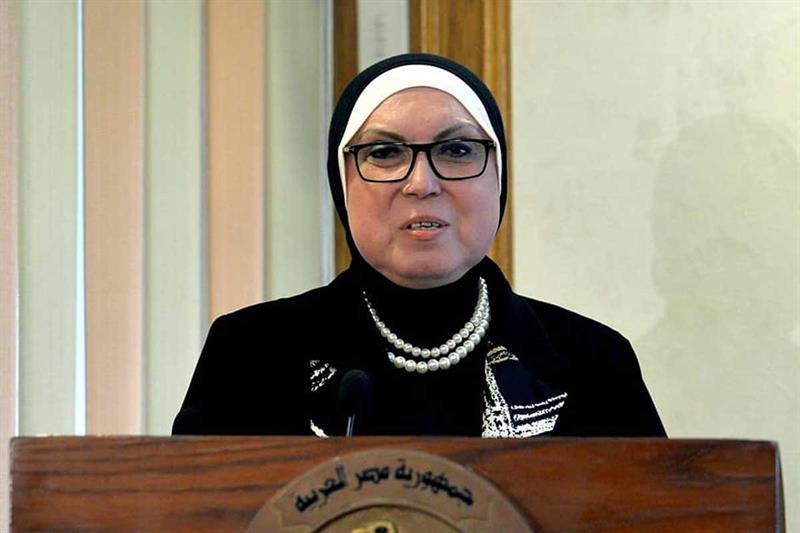 According to a ministerial decree, the term of the members representing the Egyptian side in the council is three years. The Egyptian side is required to submit a half-yearly report to the Minister of Commerce and Industry on its activities, efforts and suggestions to develop economic relations with Spain, the decree said.

Relevant Egyptian authorities, embassies and trade offices should assist the council in carrying out its functions, according to the decision.

The minister noted that the new members representing the Egyptian side include executives and experts in economic cooperation with Spain, highlighting the high-level visits between the two sides over the past period, the last of which was a trip of Spanish Prime Minister Pedro Sanchez in Egypt. in December 2021.

During his visit and the first by a Spanish prime minister to Egypt since 2010, Sanchez held talks with numerous Egyptian officials, including Egyptian President Abdel-Fattah El-Sisi.