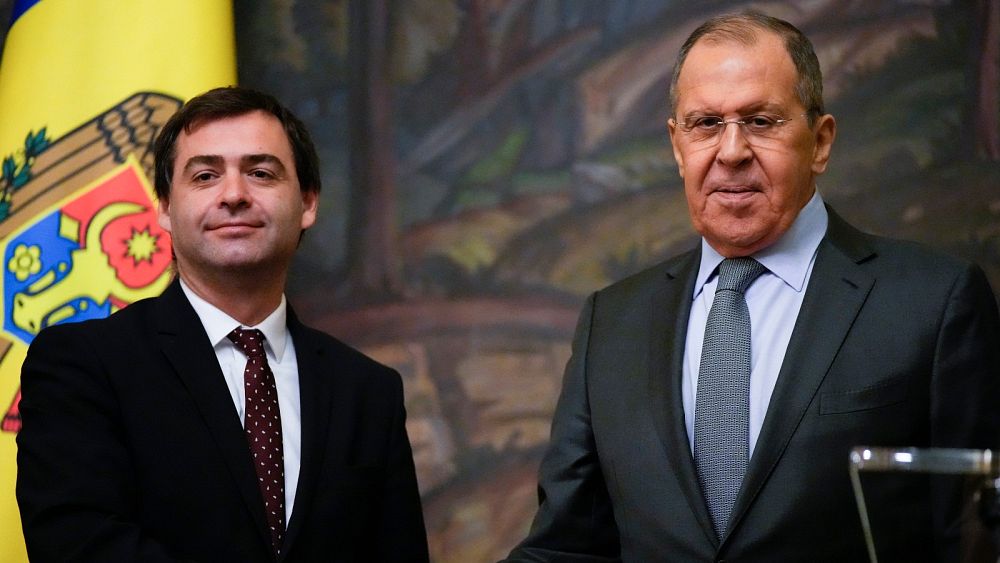 Gazprom had threatened to cut the country’s supply within 48 hours but granted a two-day extension on Wednesday.

Andrei Spinu said earlier that Moldova would “fulfill its obligations” and repay a debt of 65.8 million euros, amid a severe energy crisis and sudden price hikes.

Some Western countries have accused Russia of using natural gas as a geopolitical tool.

The original deadline for Moldova’s gas consumption costs for October and November was Monday, but it has now been extended to Friday.

Spinu added that the Moldovan government “has taken all necessary measures” to repay the accumulated debt.

Moldova and Gazprom signed a contract at the end of October after several weeks of negotiations and traditionally source Russian gas via the pro-Russian separatist region of Transnistria and neighboring Ukraine.

Complications had arisen after Gazprom’s price hike in October when the contract was extended for another month, a move the Moldovan government said was “unjustified and unrealistic”.

Threatened with a shortage, Chisinau had established a state of emergency which allowed it to buy gas from Poland, a first since its independence in 1991.

Moscow had accused Chisinau of late payments and threatened to turn off the tap if a new contract was not signed.

The Kremlin has denied that it exerts political pressure on the country.

2021-11-24
Previous Post: Cash advance apps can hurt more than help while on vacation
Next Post: Abengoa SA: receives the visit of the Spanish Business Council in the Noor Energy 1 project