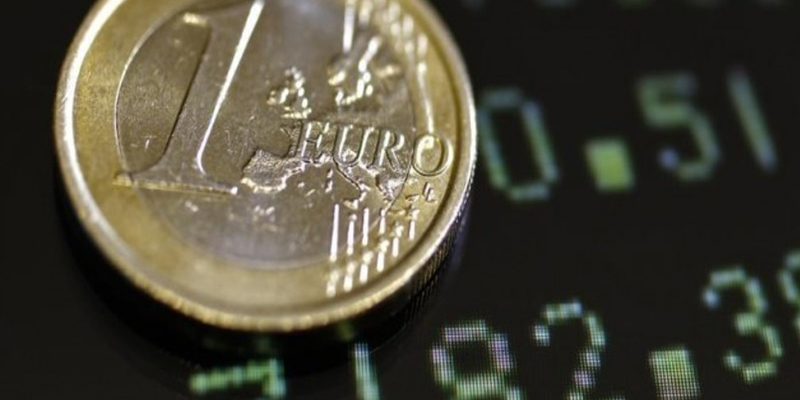 Rating agency Moody’s said Spanish companies are the most profitable among major European countries (UK, France, Italy and Germany) due to their greater ability to raise prices, according to a report on Thursday.

“Although the sample is small, on average these [Spanish] firms have higher profitability at all percentiles, suggesting a greater ability to pass costs on to consumers and offset inflationary pressures through higher prices,” the company said.

Moody’s measures profitability in this case in terms of gross operating margin (Ebitda). In this sense, he points out that at the top of the distribution, Spanish companies also have greater volatility, which is consistent with their ability to increase prices, since it allows them to adjust them more quickly depending on the evolution of demand.
The agency also indicated that in addition to the small sample size of Spanish companies, this is also due to the fact that among the companies studied by Moody’s there is a concentration of companies in the real estate sector, which have tend to have higher profitability ratios. .

The 90th percentile of the distribution of European companies stands out. While in Germany, France, Italy and the United Kingdom the profit margin fluctuates between 40% and 50%, in Spain it exceeds 70%.