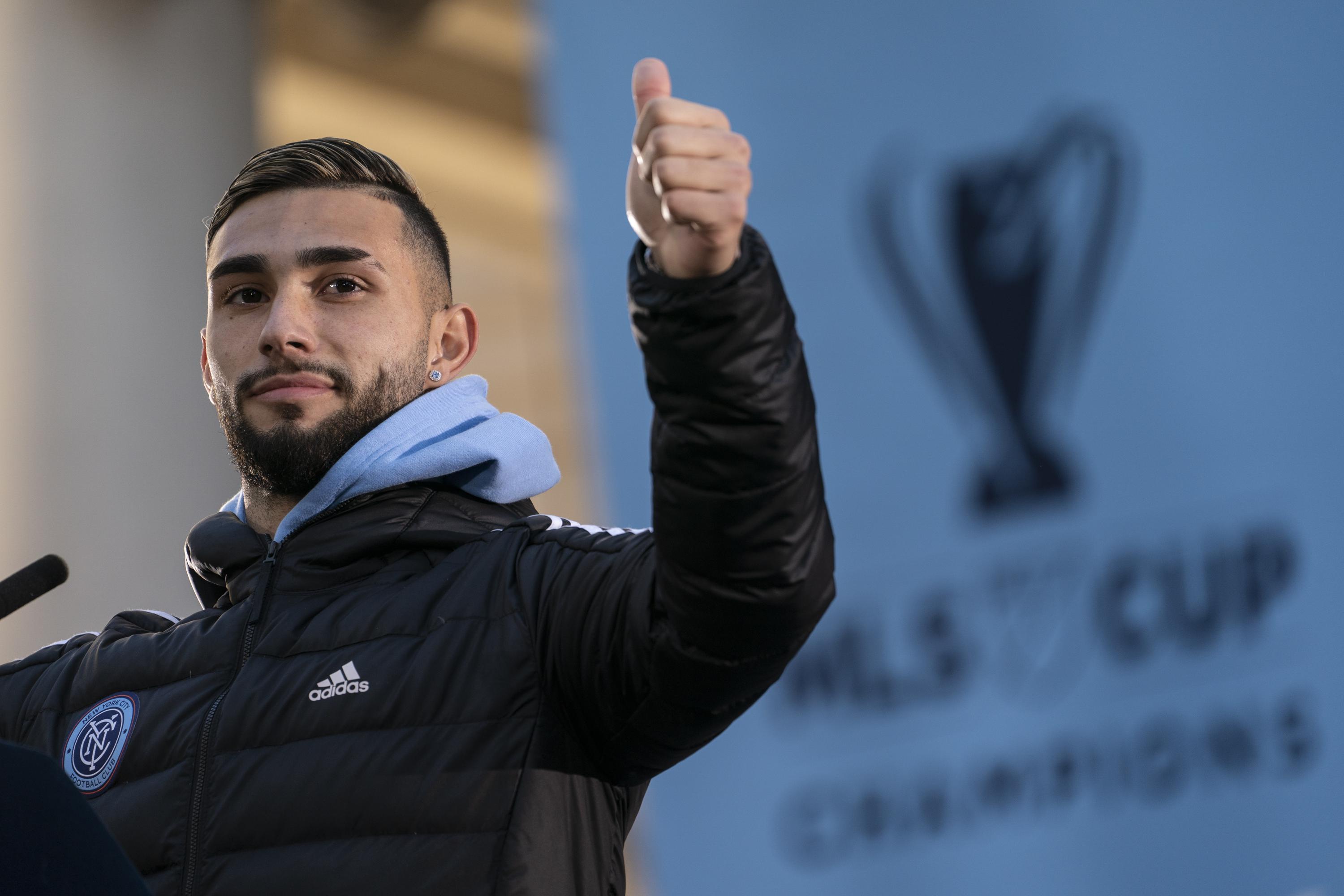 The 23-year-old Argentine striker has scored 13 MLS goals this season, tied for the lead with compatriot Sebastián Driussi of Austin FC.

NYC said on Monday that Castellanos was on loan at Girona, which, like NYC, is controlled by City Football Group, Manchester City’s parent company. The loan to the Catalan club is until June 2023.

“Although it is difficult to leave this club, I firmly believe that now is the right time for me to move to Europe, which has always been a personal dream of mine,” Castellanos said in a statement released by NYC. . “I feel confident and ready for a new challenge.”

Castellanos made his professional debut with Torque in the Uruguayan second division in 2017. He helped the club win promotion and was loaned to NYC in July 2018. NYC exercised their option to buy his rights after the season.

He scored 50 goals in 109 regular season games, leading the league last season as NYC won its first MLS title. Castellanos won the 2021 MLS Golden Boot award, scoring 19 goals during the regular season and three goals in MLS Cup playoffs, including one in the final.

Girona are back in the first division of the Spanish league after three consecutive seasons in the second division.