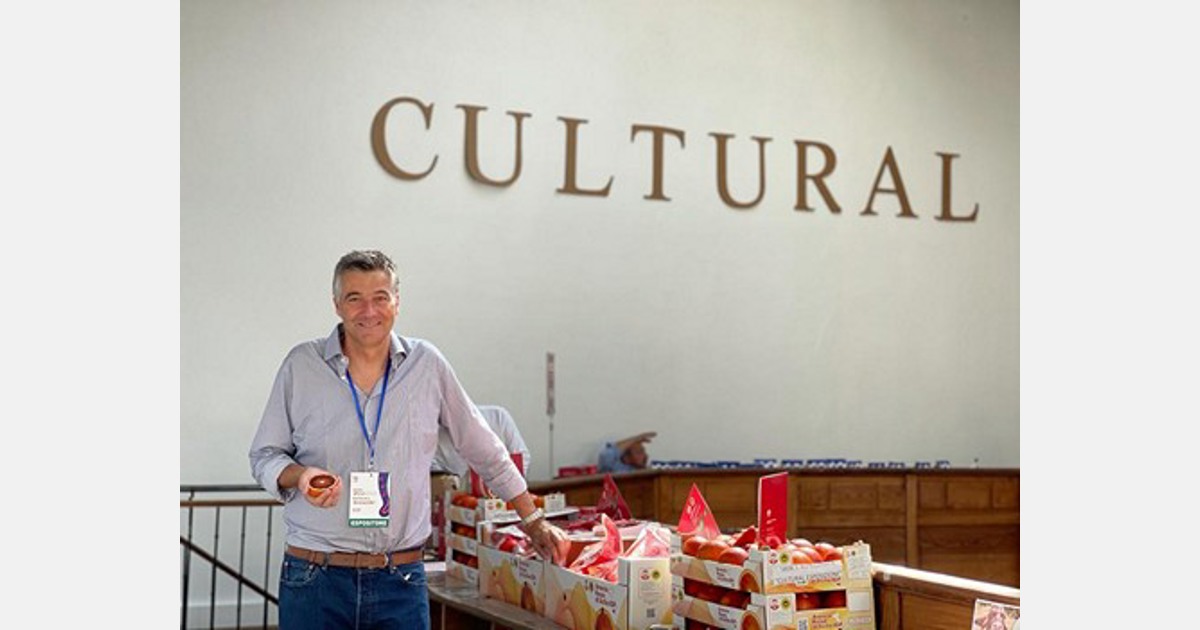 “The 2021/22 orange campaign recorded a -30% drop in production compared to the previous one, which instead experienced overproduction. The drop occurred first because of the spring frosts, then because of the intense and already summer heat, which weakened all the crops on the island, since the recorded temperatures remained above 40° C for many days, with highs of 45°C, and even 48 degrees,” said Gerardo Diana, a citrus grower on the slopes of Mount Etna. “The scorching summer with strong Sirocco winds has summer followed by an autumn characterized by heavy rains which in some areas turned into floods, which smothered the root system of orange and lemon trees.Finally, there was a period of drought with more than 150 days without rain . which required massive, energy-intensive irrigation from February to today.”

“The decline in production, adds the farmer, has allowed a more favorable trend for business. In fact, the campaign has been quite regular, with a brief stoppage as the Easter holidays approach. Immediately after, the trading trend continued steadily, ending with the red harvest until May 15-20. The Italian blonde harvest has also been more recognized for its quality this year, thanks, or rather unfortunately, to a reduced quantity of product from Spain, which has suffered from a prolonged transport strike, added with a lower export since South Africa, but also from Egypt, due in both cases to the exponential increase in the cost of containers.”

“On the commercial level, we can say that the red fruit has experienced a price increase of 25 to 30% at production. The variation in value is sometimes due to the origin of the product from the different zones and the added value perceived by the producer. market, such as for IGP labeled products, or otherwise depending on the product batches,” said Diana.

All of this happened in a year of skyrocketing commodity prices. Much of the increase in income earned by producers is reduced to dust by the increase not only in raw materials, but also in the cost of fertilizers, agrochemicals and energy costs.

“Even our blonde orange saw a percentage price increase of around 30% compared to last year. On a positive note, commercial channels for blond varieties have grown over time,” added Diana.

“The advantages are at least three in number, reveals the citrus grower, the first of which, as obvious as it may be, is not insignificant; namely, our producers have had the opportunity to familiarize themselves with new market outlets; the second advantage is that we have had the possibility of promoting the quality of our blond orange in markets hitherto excluded by the predominant presence of the Iberian product; and the third is that we were able to unload the plants earlier than expected, avoiding the risk of exposing them under stress until June and until the final closure of the campaign. In a nutshell, we can say that the balance sheet remains moderately positive for the 2021/2022 orange season, as the rise in prices has helped to prevent companies from being weakened by the massive increases in production costs.

Reminder to Institutions
Finally, Gerardo Diana first addressed a very serious warning to the European and Italian institutions. “We are deeply concerned about the imminent threat of HLB, which could enter Italian territory with the upcoming summer imports. On behalf of my fellow citrus growers, I urge control bodies to pay the utmost attention. Unfortunately, there is no cure for citrus fruits. going green, and spotting it in our countryside would mean the end of this productive sector, dealing a mortal blow to the Sicilian economy, with serious social consequences.”