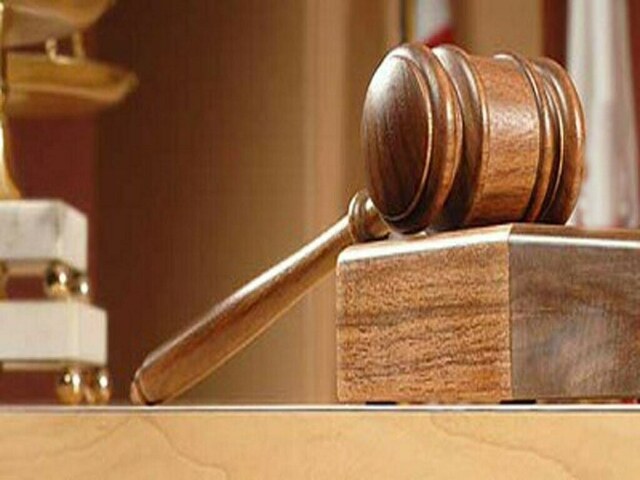 MADRID (Reuters) – A Spanish court on Wednesday reduced the sentences of two out of three people convicted for the 2017 attacks in Catalonia that killed 16 people by ten years, he said.

The Madrid court said it had “partially accepted” an appeal from the two men, who were first convicted in May last year.

However, it retained the charges of “belonging to a terrorist organization” as well as manufacturing and possessing explosives.

He had been convicted of providing a vehicle and documents to the attackers and was granted parole in September 2021.

During the investigation, Chemlal admitted that the cell originally planned to target sites like the Sagrada Familia basilica in Barcelona.

But their plans were accelerated after an accidental explosion at a house in Alcanar, a coastal town between Barcelona and Valencia where they were preparing explosives.

The blast killed the group’s spiritual leader and injured Chemlal, forcing the cell to hastily improvise the Barcelona bombings.

The driver, who had killed a 30-year-old man to steal his car while fleeing, was shot dead days later by police.

Hours after the Ramblas massacre, five other members of the cell, also of Moroccan nationality, carried out a second attack on the seafront of Cambrils, a popular resort 100 kilometers (60 miles) south of Barcelona.

They crashed into a police checkpoint before fatally stabbing a woman and being shot dead by police.

Both attacks were claimed by the jihadist group Islamic State.