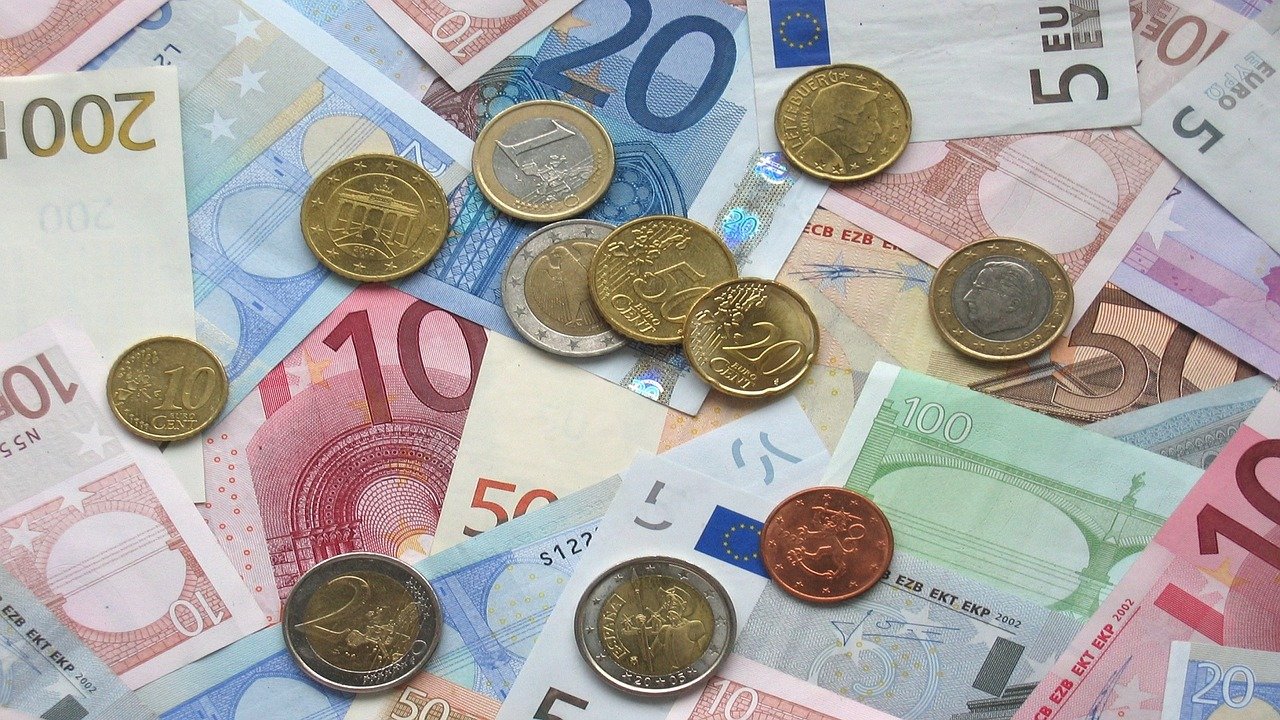 According to new information published last Thursday by the Bank of Spain, Spanish banks have accumulated 94 billion in loans.

The global pandemic caused by Covid-19 has had a huge effect on the global economy, with Spanish banks being no exception. The protracted crisis is causing Spanish financial institutions to pile up loans and other problems on their balance sheets, as reported by El Periodico.

At the end of December, Spanish banks had 94 billion euros under special surveillance in Spain due to their high risk of default, which is equivalent to 8.1% of the financing they had granted to companies and households and represents a growth 1% since June and 14% in twelve months, as the Bank of Spain revealed on Thursday.

Of this amount, 61,046 million corresponded to companies (12.4% of this portfolio and 25.7% more than at the end of 2020), an additional 31,408 million were granted to households (5.1% of the total and , in this case, 1.7% less than in December 2020) and the rest were loans to non-bank financial companies. To put things into perspective, these loans under special surveillance represent a significantly higher volume than those already in default: 49 billion, 4.2% of total loans, of which 27 billion corresponded to companies (with a default rate of 5.3%) and 22 billion to households (3.7% defaults).

As for business loans with public guarantees from the ICO (Spanish Official Credit Institute) granted in 2020 due to the pandemic, 17.9 billion are under special surveillance, 20.2% of the total, and 3 billion are in default, 3.5%. However, 30% of the loans in this portfolio were granted under the moratorium on the repayment of principal due between April and September, so the numbers are likely to deteriorate. “The recommendation to banks is that they be extremely cautious and not release the extraordinary provisions made in 2020 due to the pandemic,” the supervisor’s director of financial stability, Ángel Estrada, said on Wednesday during the presentation of the report. half-yearly of his department.

Thanks for taking the time to read this article, don’t forget to come back and check the Euro Weekly News website for all your up to date local and international news and remember, you can also follow us on Facebook and Instagram .