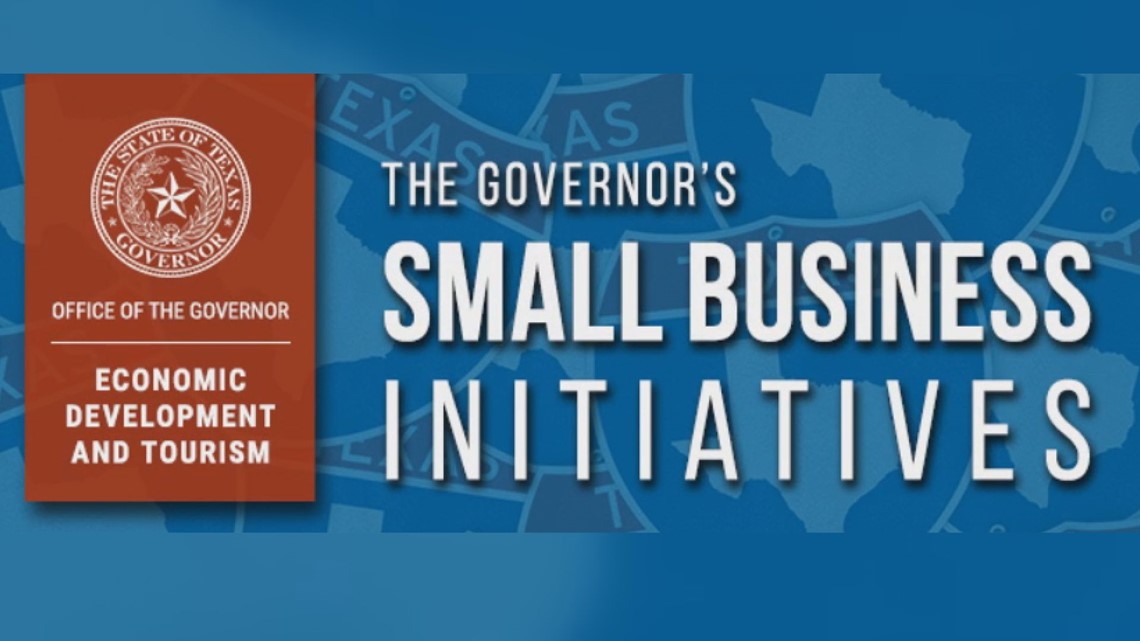 The Spanish webinar will take place on June 30 to provide information to future business owners.

AUSTIN, Texas – The Governor’s Office for Small Business Assistance is hosting its first webinar in Spanish on Wednesday, June 30.

The webinar will be offered entirely in Spanish and will be aimed at aspiring entrepreneurs looking to start a business in the Lone Star State.

“A lot of business owners were unaware of the help available to them,” said Christopher Gonzales, executive director of the McLennan Community Investment Fund.

Gonzales, who works closely with business owners through the nonprofit and partners with the Hispanic Chamber of Commerce CenTex, said Hispanic business owners, especially those who speak mainly Spanish, often have limited resources.

“There is a gap that needs to be filled in terms of communication, and so few details about a candidacy can be missed,” Gonzales said.

Now that the state will host a webinar entirely in Spanish, people like Sarahy Galvan-Franco, a small business owner, said many people will get the help they need.

“Now my brother no longer has to trust his kids to be able to translate correctly or even my dad instead of asking, ‘Well, is that really what they said? ‘ For example, leave me a question on Google, ”said Galvan-Franco.

Galvan-Franco is a makeup artist in Waco and comes from a family of entrepreneurs. She sometimes said they didn’t know where to look for resources.

“We just say ‘We have this’ and ‘We can do it’ and we do it, but without these resources, unfortunately,” said Galvan-Franco.

Galvan-Franco saw first-hand how his family and many other Hispanic families and business owners sometimes struggle due to the language barrier. She said she thought the Spanish webinar was a step in the right direction.

“I think they should have done it a long time ago to be honest, and now that they are doing it I hope they continue to do it,” said Galvan-Franco.

To register for the webinar in Spanish, click here.