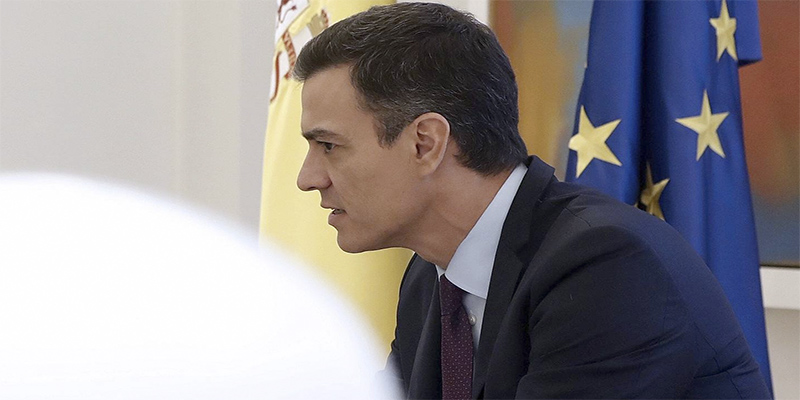 The Spanish government has extended until December 31 the obligation for any foreign investor, even from the European Union, to request express authorization to acquire more than 10% of a strategic company listed on the stock exchange. Or, in any case, if the investment is greater than 500 million euros.

In March 2020, in full containment to curb the pandemic, the Spanish government approved a shield to protect Spanish companies from non-European investors, taking advantage of their plummeting stock market value. Months later, on November 17, the shielding of Spanish companies was extended to protect them from possible offers from the EU and the Free Trade Association.

At the time, analysts were speculating that Deutsche Telekom might bid for Telefónica at an all-time low, at levels not seen since 2002. There were tense moments at Telefónica when it became clear that its stock price was an invitation to be taken over. And that, for example, in France as in Germany, the State has a significant presence in the capital of France Telecom and Deutsche Telekom. Two months later, Telefónica supported the change of presidency of Grupo Prisa – owner of the newspaper El País, the benchmark newspaper for Spanish socialists – to appoint a new leadership closer to Prime Minister Pedro Sánchez. Since then, editorial alignment with government theses has been constant and unshakable.

As a result of this anti-takeover shield, the Australian fund IMF’s partial takeover of 22% of Naturgy’s capital is still awaiting authorisation. The government has six months – which ends on August 6 – to decide on the matter.

Over the past few months, and under the protection of this regulation, the government has approved around 20 buyout operations, the last three last week. Among them, the takeover of Euskaltel – for nearly 1,995 million euros – by MasMóvil, a company owned by American and Luxembourg funds.