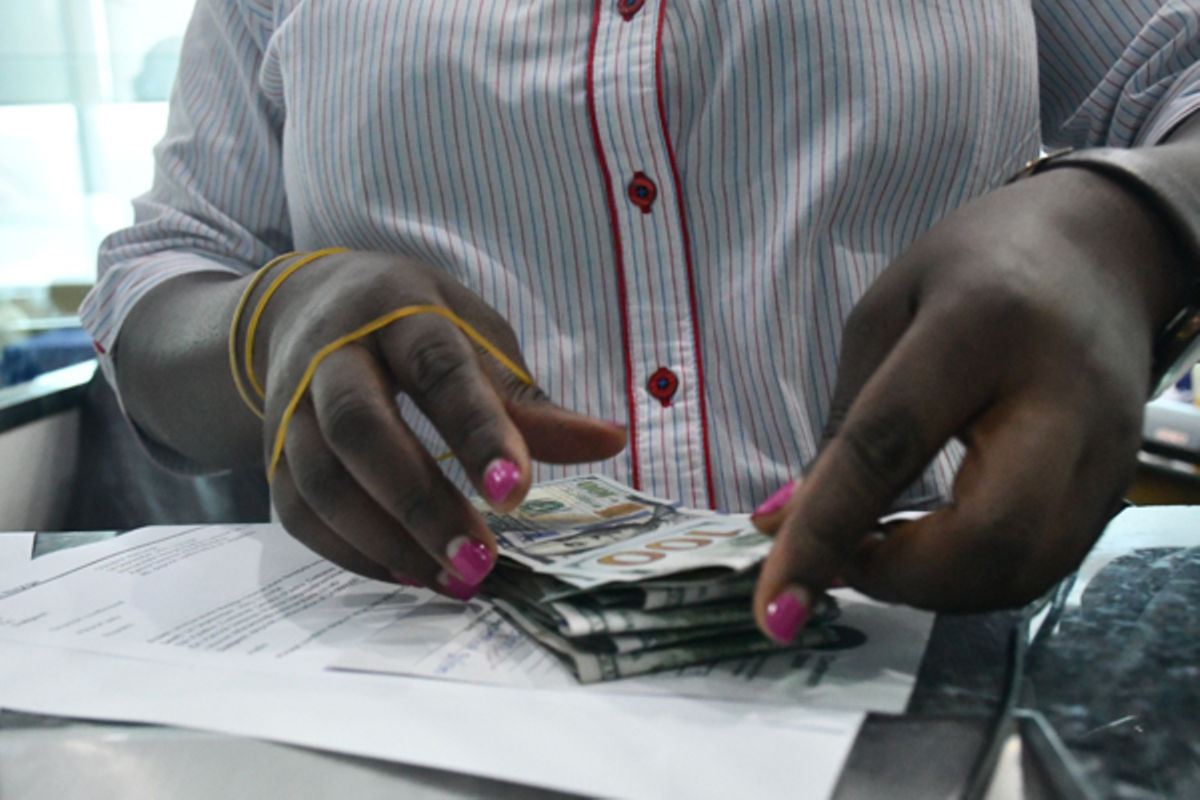 The government signed new loans worth $628.79 million (Shs. 2.2 trillion) in the first half of the 2021/22 financial year, according to a report by the Ministry of Finance.

A report by the Ministry of Finance, which highlights the management of public debt, guarantees, financial liabilities and grants, indicates that the government, as of December 2021, has signed new loans with the African Bank of import-export (Afrexim), the International Fund for Agricultural Development (IFAD), Italy and Spain, among others.

Afrexim constituted the largest share of signed loans, accounting for 64%, followed by (IFAD), which contributed 16%. Loans from Spain and Italy accounted for 5% and 2% respectively.

During the period, the government signed two loans amounting to $402.32 (1.4 trillion shillings) from Afrexim to finance public sector transformation, while $103 million (366.6 billion shillings) were signed in July by IFAD to support agro-industrialization and the development of the National Oilseeds Project. .

During the period, the Ministry of Finance reported that loan funding fell by 21% because the government was cautious about the debt position not to exceed the recommended debt-to-domestic product ratio threshold. 50% gross.

The report also says that as of February 28, Parliament in December approved $90 million (320.4 billion shillings) from the World Bank for the Secondary Education Expansion Project, which aims to improve access to lower secondary education with a focus on underserved populations. targeted areas.

The Ministry of Finance also indicated that a number of loans have been negotiated while others are awaiting Cabinet approval.

Among those still under negotiation are two loans of Shs1.2 trillion and $150 million (Shs534b) from the World Bank to support the Scaling Up Energy Access Project and investment in mining development in industrial transformation and responsibility for employment projects, respectively.

Another €417 million (1.8 trillion shillings) from Standard Chartered for budget support is also still under negotiation.

Those awaiting Cabinet approval include a $16.2 million (57.6 billion shillings) loan from the Saudi Fund to build and equip a technical institute to support vocational education and training. and €40 million (178 billion shillings) from KfW to modernize and improve power transmission lines in Mbale-Bulambuli.