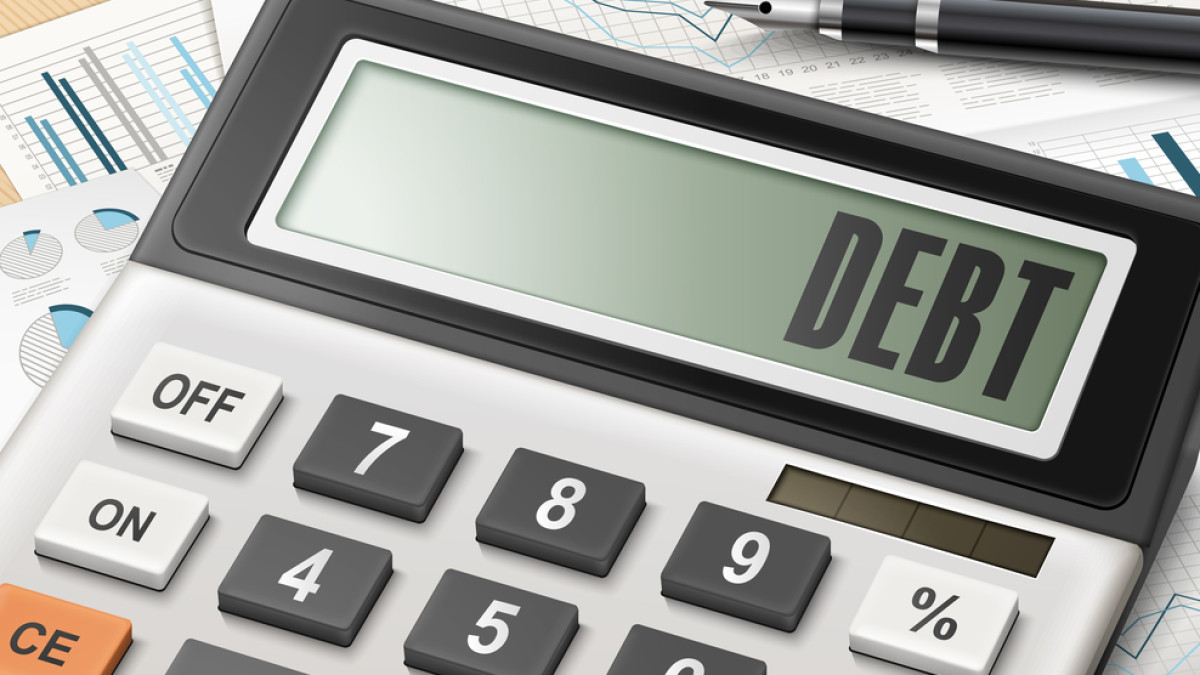 What happens when a country defaults on its debts

Last week, Sri Lanka joined the list of countries that defaulted on sovereign debt. The island nation has defaulted on its foreign debt worth $51 billion as it faces its worst economic crisis, for the first time since its independence in 1948. The South Asian country is in the struggling with inflation soaring to 17.5%, a 12-hour power outage, and dwindling foreign exchange reserves.

A statement from the Ministry of Finance said: “It will be the policy of the Sri Lankan government to suspend normal debt servicing…..will apply to amounts of affected debt outstanding on 12 April 2022.”

While many experts have pointed to government overspending, tax cuts and the first and second waves of Covid-19 to deepen the country’s economic crisis, others believe that Sri Lanka’s close relationship with the China fueled the country’s debt crisis.

What is sovereign debt default?

High interest rates– In the event of a sovereign debt default, countries tend to borrow at higher interest rates, which in turn leads national banks to lend at higher interest rates. This has a negative impact on the country’s trade and exports. Moreover, with less or no confidence among borrowers in the government, they try to withdraw money from banks. This aggravates the economic crisis.

Indoor market– Within the domestic market, the default on sovereign debt led to the disappearance of the stock market capitalization of the country’s large companies.

The IMF to the rescue

When a country defaults on its loans, it typically approaches the IMF for assistance in the form of loans and stimulus packages. For example, on April 17, Sri Lanka approached the IMF for the 17th time for a bailout package worth $4 billion. The failed country is also reaching out to its unilateral and bilateral allies to ease the economic crisis.

In addition, the defaulting country can also engage in a debt restructuring plan. This can be done either by extending the repayment date of their debts or by devaluing their currency. Currency devaluation would mean faster debt repayment, cheaper export goods and a restarting of the economy.

Countries that have defaulted on their loan

Russia defaulted on its loans in 1918 and 1998. After the disintegration of the USSR in 1993, Russia inherited $100 billion in foreign debt at the request of creditors and in return for aid promised financial support, according to the International Monetary Fund. Amid international sanctions imposed on the country over its invasion of Ukraine, experts have pointed out that Russia could again default on loans worth $117 billion.